COMMENTARY: The Fight to Save Affirmative Action for All of Us
Advertisement 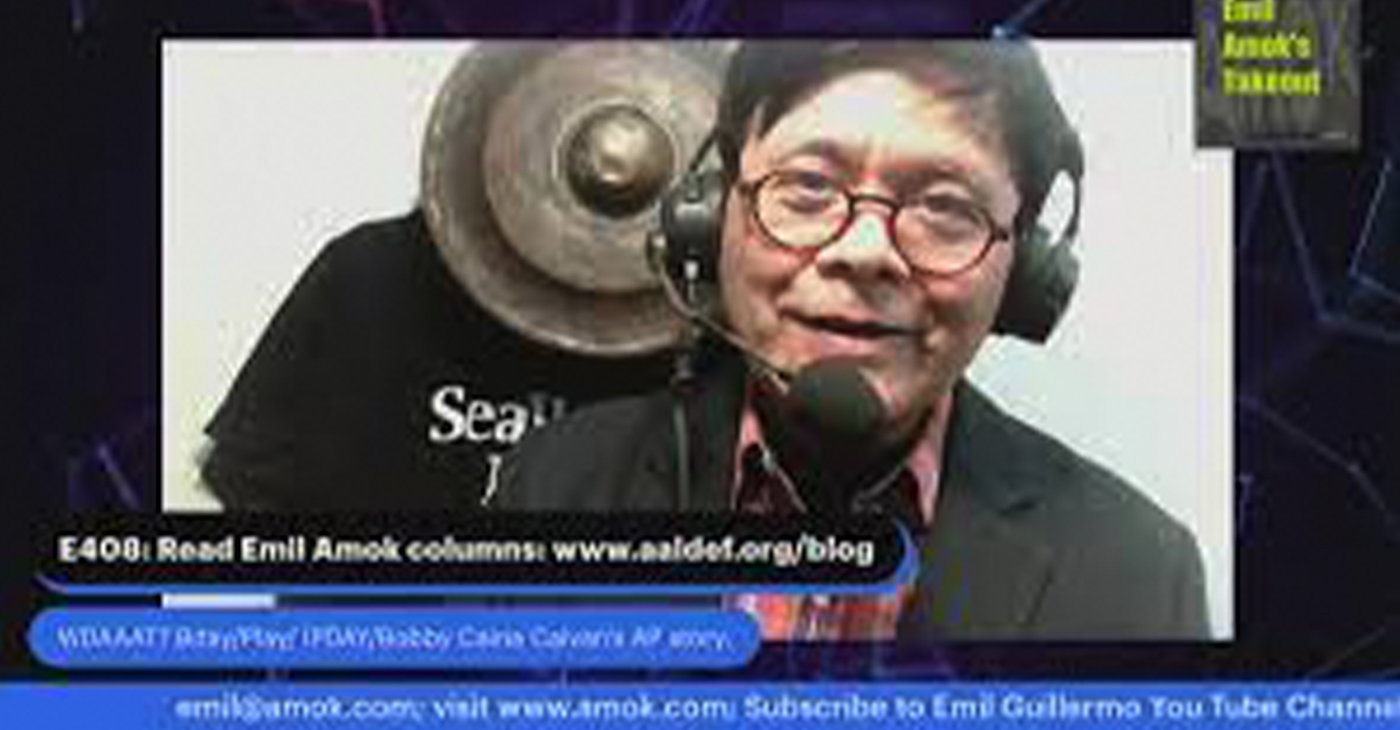 Don’t think for a second that Asian Americans are rooting to end affirmative action.

You might get that impression as the Supreme Court heard two cases concerning the use of race in college admissions at Harvard and the University of North Carolina.

The Harvard case in particular has Asian American plaintiffs represented by a group called Students for Fair Admissions, or SFFA.

What you’re witnessing is a classic “divide and conquer” strategy, where some Asian Americans are being used by a white anti-civil rights activist named Ed Blum, who has dedicated his life to upending diversity and race equity in society from voting rights to higher ed.

And now it looks like his time has come.

Remember, conservatives aren’t automatically against affirmative action. The late Justice Sandra Day O’Conner wasn’t—totally. To the court’s credit, it’s always allowed for race to be addressed within reason. No quotas, of course. But race has always been allowed as a factor.

Then came 2012, the Fisher v. Texas case, where Blum hand-held a white female plaintiff in an attempt to destroy the use of race in admissions at the University of Texas. It didn’t work, but Blum learned a lesson.

He realized he didn’t have a perfect victim. That was clear when even Antonin Scalia wondered aloud what the damage was to the white Fisher when she was not able to gain admission in a process where she had to compete fairly against people of color.

Indeed, what was the harm? The cost of the application fee?

So, this time, Blum found aggrieved rejections from Harvard and UNC on the internet. And he found a large group of plaintiffs among a new generation of Asian Americans immigrants from the 1990s and after, or rather their sons and daughters.

They were the ones who never quite understood why their little darlings with the straight A’s and perfect scores would be rejected from Harvard.

They have enabled Blum’s yellow-faced attack against affirmative action.

It’s created a civil war between Asian Americans, only the Mason/Dixon line is the year of your family’s immigration.  1980s? ’90s? 2000s?

These are the folks within our community who have been used by Blum in an attempt to topple this thing in society that has allowed previous generations of not just Asian Americans, but all people of color, and women, and anyone else who has been qualified, to break through the color barriers in life.

It’s impossible to say exactly how the court will come down on the Harvard and UNC cases. You can’t really tell by the questions asked by the justices.

Clarence Thomas took a swing at UNC by questioning the educational value of diversity.

“I didn’t go to racially diverse schools, but there were educational benefits,” he said. “And I’d like you to tell me expressly when a parent sends a kid to college, that they don’t necessarily send them there to have fun or feel good or anything like that; they send them there to learn physics or chemistry or whatever their study. So, tell me what the educational benefits are.”

North Carolina Solicitor General Ryan Park, arguing for UNC, spoke of the benefits of racial diverse environments, but not to Thomas’ satisfaction. “Well, I guess I don’t put much stock in that because I’ve heard similar arguments in favor of segregation, too.”

Thomas would be indicative of the hardline conservative attitude.

But the court’s first African American female was there, too. Associate Justice Ketanji Brown Jackson questioned the SFFA attorney about the harm the race conscious approach had in admissions. The SFFA attorney couldn’t speak to any significant harm and admitted that even whites benefitted from the system now in place.

So, why even bother with the plaintiff’s SCOTUS appeal if the lower courts have already decided Harvard and UNC’s programs weren’t discriminatory?

Well, the only thing that’s changed is the six solid, unyielding conservative justices in the high court.

You saw what they did to abortion. Would they do the same thing to affirmative action?

That’s what worries people. A decision is expected in 2023. I’m being optimistic while I still can. Affirmative action has been a considerable tool to fight racism. Without it there’d be no BIPOC middle class.

So, what’s the ultimate way to beat a court hell-bent on playing politics?

Emil Guillermo is a journalist and commentator. He does a webshow on http://www.amok.com