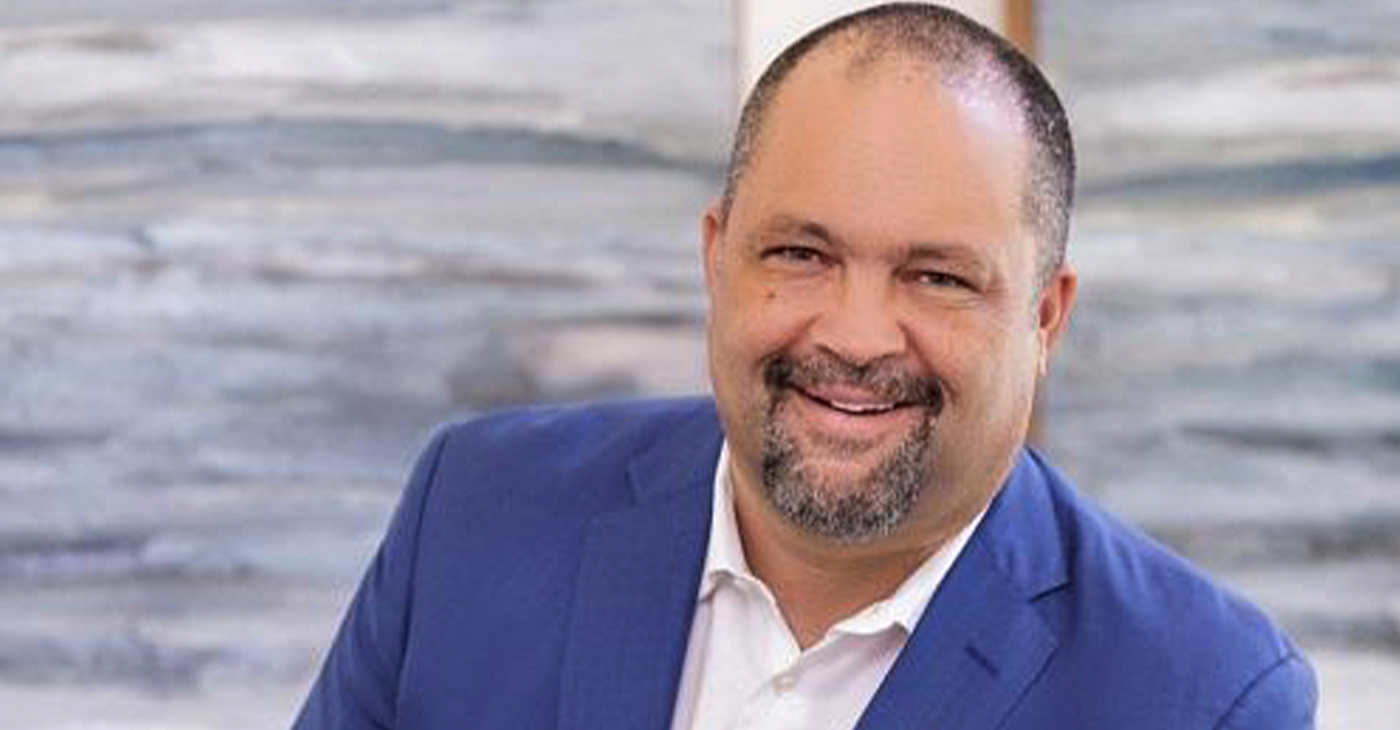 One of the great joys of my life is teaching.

I’m fortunate to teach classes on social justice at the University of Pennsylvania, one of the most respected schools in the country. Penn has a longstanding commitment to affirmative action, and I have seen first-hand how diversity in the classroom benefits all my students.

There’s just no question that diversity is a core piece of a vibrant academic community and a critical part of the learning experience – for all of us. Bringing together students with different lived experiences forces students to think critically about their assumptions, which is an essential goal of a university education.

That’s why I, like so many of us, am deeply concerned about two affirmative action cases argued at the Supreme Court just a few days ago. Opponents of affirmative action have been trying to destroy it for years. And now it looks like they just might get their chance.

Two universities, Harvard and the University of North Carolina (UNC), are defending their admissions programs against opponents who want them declared unconstitutional. (The university where I teach, Penn, and the organization I lead, People for the American Way, have both joined briefs supporting the universities’ positions.) Considering race as one of many factors in admissions has been upheld by the Supreme Court for decades. The Court has said repeatedly that diversity in higher education is a “compelling interest.”

But today’s Supreme Court is different. It’s dominated by far-right justices who have made it clear they don’t share this view. Chief Justice John Roberts’s famous quote, “The way to stop discrimination on the basis of race is to stop discriminating on the basis of race,” sums it up: conservatives believe affirmative action is at best unnecessary and at worst just another type of discrimination. Some conservatives would like to retire affirmative action because they claim it’s accomplished everything it set out to do. But it hasn’t. Not even close.

In Texas and Michigan, applications and enrollments of Black and Latino students plunged after state politicians banned the consideration of race in admission to their public universities.

Nationally, there’s a big gap between the percentage of white and Black students who earn a bachelor’s degree. And that perpetuates all kinds of harm and inequities in income, health, family wealth, and more. We still have a long way to go in building a fair society in which all our children can thrive.

And here’s an important point that often gets lost. All students—no matter their race or color or creed—benefit from affirmative action.

Having diverse classmates promotes a stimulating exchange of ideas and viewpoints. It prepares all students for living and working in our increasingly diverse society. The Supreme Court as a whole used to understand that. Today, I worry that only a minority of the justices do.

One of those justices is Ketanji Brown Jackson, the first Black woman on the Court and a person of profound insight and wisdom. Her questions in oral arguments got to the heart of the matter. Imagine two qualified students applying to UNC, Justice Jackson suggested: a white North Carolinian student whose family members had attended the school for generations, and a Black North Carolinian whose family had historically been shut out.

Jackson’s question made it clear what would happen if the Court adopts the Far Right’s position: the white student’s appeal to family history would be allowed to help their chance of acceptance, while the Black student’s would not. It would further institutionalize discrimination and the harm it has caused generations of Black Americans.

I am so grateful for Justice Jackson’s voice on the Court. I also know that the six right-wing justices expressed skepticism of affirmative action at oral arguments.

Many reporters are already writing its obituary.

I hope for the sake of our education system and our next generation, that they will be wrong. The “compelling interest” that led the Court to uphold affirmative action in the past still exists – in fact, it may be stronger than ever.

Ben Jealous serves as president of People For the American Way and Professor of the Practice at the University of Pennsylvania. A New York Times best-selling author, his next book “Never Forget Our People Were Always Free” will be published by Harper Collins in January 2023.