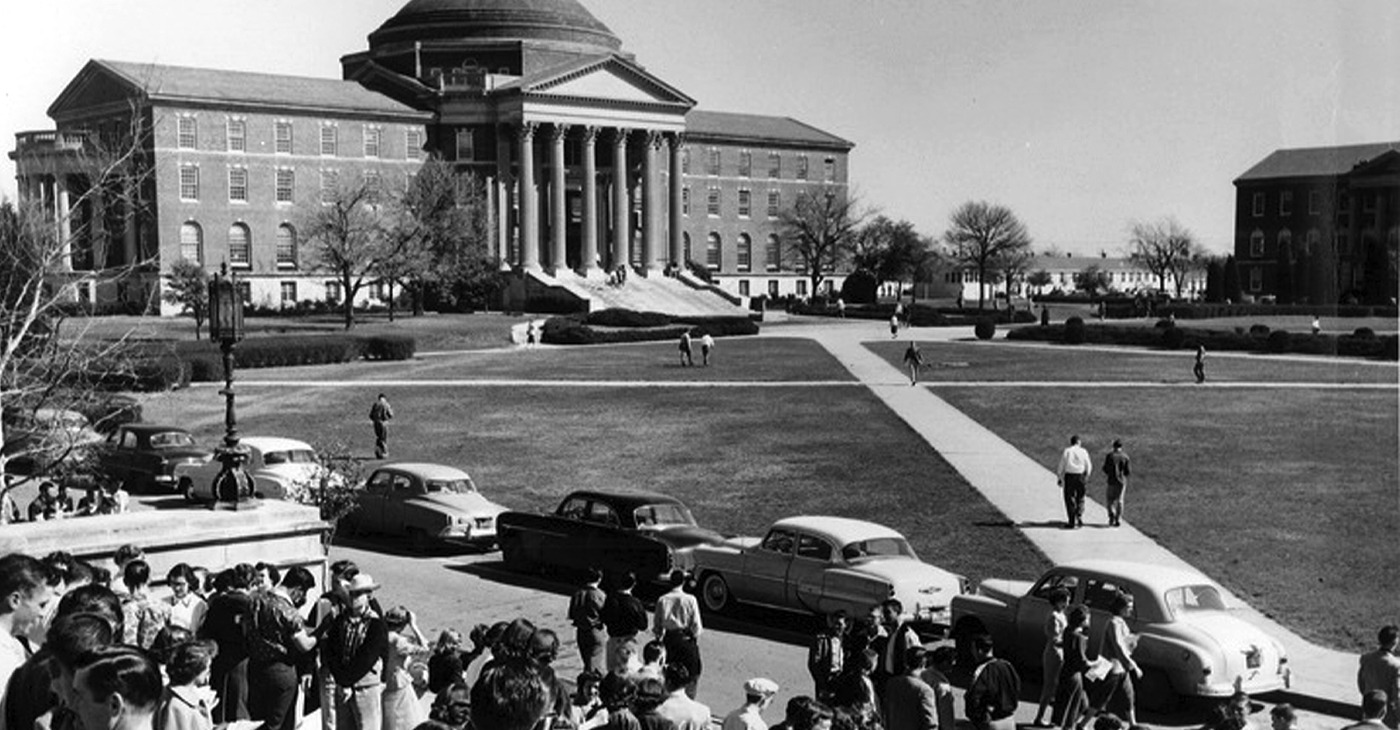 “I was just thinking…” 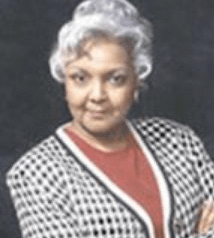 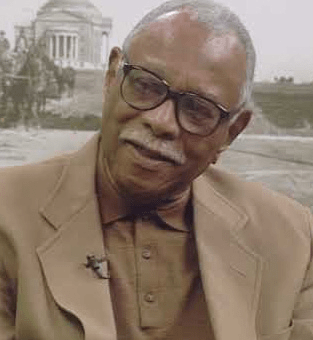 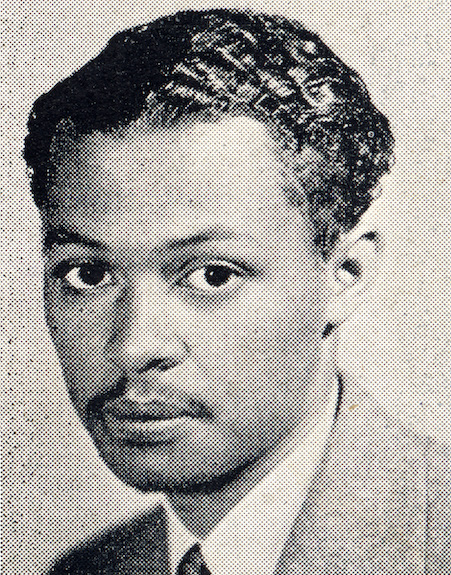 In part II here, we discuss what happened concerning desegregation at Southern Methodist

University (SMU) after the first five Black Perkins School of Theology students integrated the campus in 1952 then graduated in 1955. In 2013, Scott Alan Cashion was a candidate for the Doctor of Philosophy degree in History at the University of Arkansas at Fayetteville. His doctoral research gives a fairly clear view of how SMU’s “lily-white” walls came down during the 1950s to 1970s when the school began to be more visibly integrated.

Here are some highlights of subsequent years gleaned from Cashion’s research:

The names include those who in later years sailed through relatively unscathed and those who in early years faced either isolation or gut punch racism, such as star football player Jerry LeVias. He was emotionally rejected by his own team members in the 1960s and spit on and harassed by some opposing players and students. But the roll call of Black SMU and Perkins graduates, faculty and administrators would be impressive. Lessons were learned along the way, although the current #BlackAtSMU project indicates that students and alumni still are seeking improvements. I wish them well.

1965 was an especially busy civil rights year, nationally and at SMU. Here are some highlights:

Norma Adams-Wade, is a proud Dallas native, University of Texas at Austin journalism graduate and retired Dallas Morning News senior staff writer. She is a founder of the National Association of Black Journalists and was its first southwest regional director. She became The News’ first Black full-time reporter in 1974. norma_ adams_wade@yahoo.com.