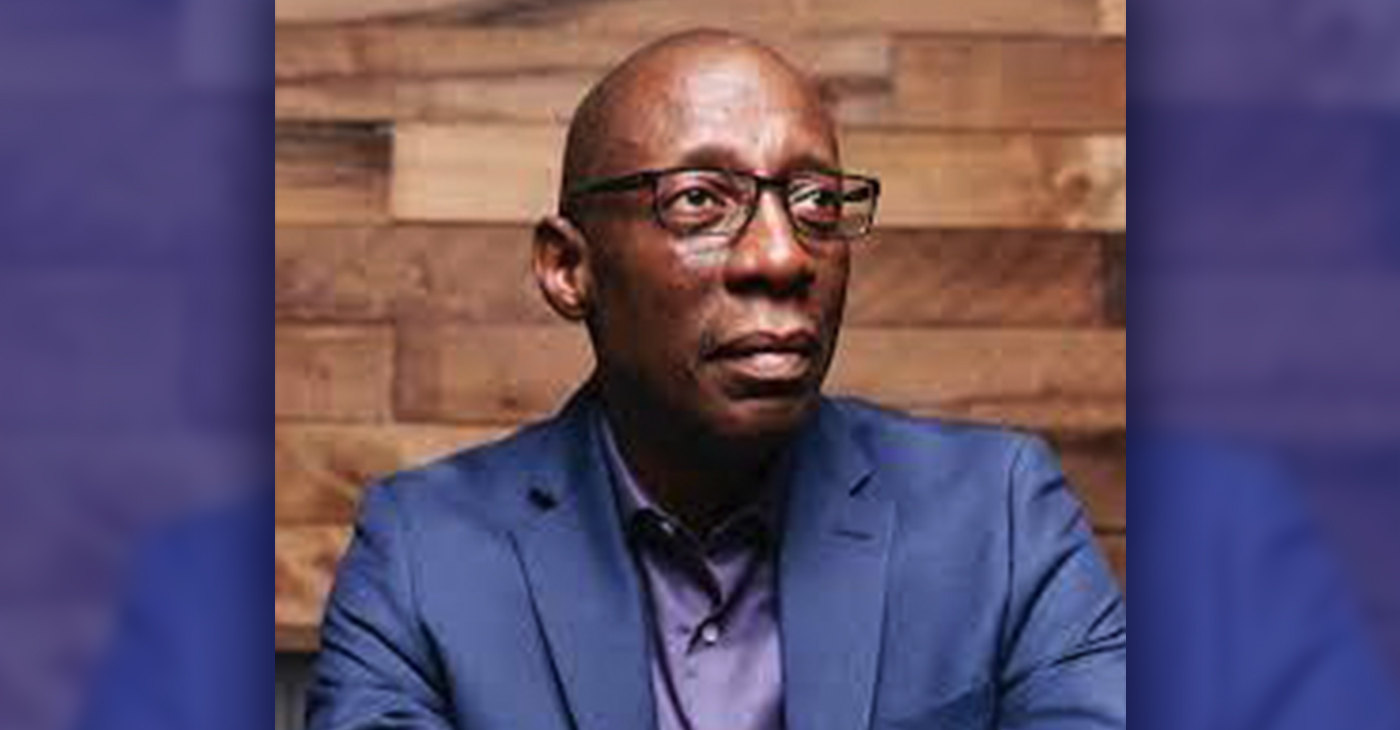 With less than a week before the midterms, crime and justice remain hot topics used to gin up voters and get out the party faithful.

But, unfortunately, as political leaders on both sides of the aisle grandstand, real families languish in a criminal justice system that often appears broken from every angle. Ultimately, we shape our views of the justice system based on how the system touches our lives and the lives of those we love.

I view America’s justice system through several lenses. First, as a father of African American men, I am duty-bound to instruct my sons on the real and perceived issues around engaging with law enforcement.

As former chairman of the Georgia Parole Board and commissioner of the Georgia Department of Juvenile Justice, I saw firsthand how the criminal justice system left the poor and undereducated, regardless of race, at a significant disadvantage. However, my most solution-driven perspective comes from my role as a pastor and my life as a follower of Christ.

No matter which side of the political aisle you find yourself on, if you are a Christian, you must understand there is a Biblical explanation for the conflicts that permeate the criminal justice system and a Biblical solution.

The mayhem and mistrust stirred up by professional political agitators and the bias in our criminal justice system can both be summed up by Isaiah’s commentary in chapter 59, verse 4, “No one cares about being fair and honest.”

If Christians addressing this conflict cared about fairness and honesty, we would find solutions.

A fair and honest assessment of America’s criminal justice system would require Christians on the right to admit that Black men are disproportionately arrested and charged with crimes.

Further, it would require “law and order” conservatives to accept the reality that “law and order” are historically applied more severely to Black men. For example, consider the sentencing disparities on crack cocaine and powder cocaine. Studies consistently show that white men use illicit drugs at a greater rate than Black men. However, Blacks are criminally charged at a greater rate for lower-level drug offenses.

A fair and honest assessment of America’s criminal justice reform would require Christians on the left to concede that African American community leaders in general, and the Black Church in particular, long ago abandoned their roles as the moral authority equipped and willing to stand in the gap and prevent Black men from being exposed to the poverty-to-prison pipeline.

Far too many African American males encounter the criminal justice system early. Unfortunately, this contact puts their lives on a downward trajectory that they could have avoided if basic advocacy systems were available in the Black community.

Some argue that the system is so broken that there is no preventing young Black men from being snared by its claws. I know they are wrong because I know there is a Biblical solution to the problem.

What we see as an even greater breakdown in the Black community is the missing wrap-around advocacy that would prevent the situation from spiraling into even greater chaos. But what does advocacy look like in real life in real time?

The first goal of advocacy is always prevention from ever entering the system. This means working with school officials to recognize that Black students are often expelled and/or arrested for offenses that are forgiven when committed by white students. Next, parents, community leaders and the Body of Christ must be prepared to stand in the gap and advocate for Black students.

The Church must stand with young unwed mothers as they attempt to raise young Black men. Christian men must stand in the gap for their young brothers by volunteering to be mentors and role models for fatherless young men.

Being such a mentor does not mean offering advice now and then. It means being intentional and consistent in helping young men navigate personal and professional challenges. For example, as an intentional mentor, I have explained to young brothers why they need to obey law enforcement and put their hands in plain sight. I have also advised on everything from the appropriate dress for job interviews to the proper way to treat women.

When the Church fulfills its Biblical role to be present in the lives of young Black men, there will be fewer Black men in prison and a prison record will not mean a life is beyond hope.

Bishop Garland R. Hunt serves as the Senior Pastor of The Father’s House in Norcross, Georgia. He is a Senior Fellow with the Douglass Leadership Institute and leads the organization’s Forward Justice Initiative. Hunt’s executive leadership spans 28 years with the Fellowship of International Churches, Wellington Boone Ministries, and New Generation Campus Ministries. In 2004, he was appointed to the Georgia State Board of Pardons and Paroles and served as chairman of the Parole Board in 2006. In 2010, Hunt was commissioner of the Georgia Department of Juvenile Justice. In 2011, he served as president of Prison Fellowship.