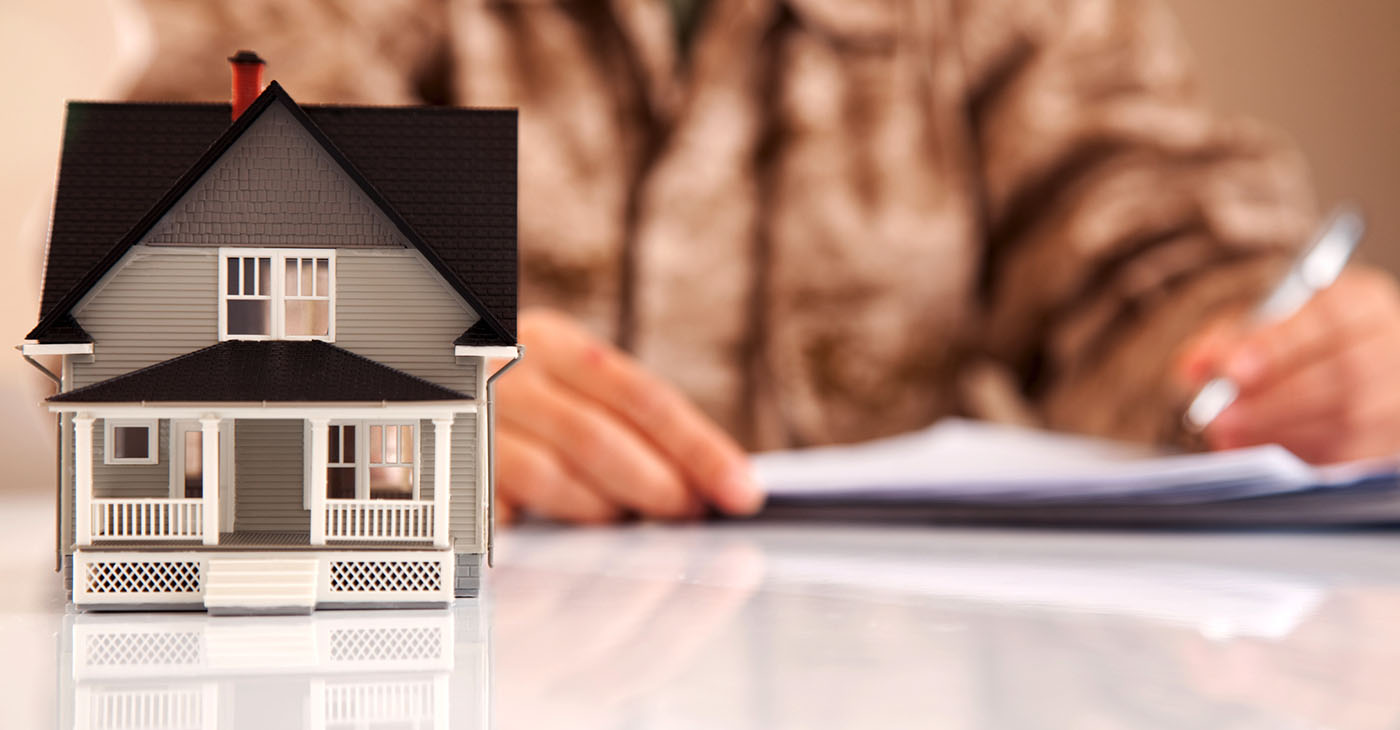 America’s 1.29 million member-strong, all-volunteer military includes men and women from all 50 states, according to the U.S. Council on Foreign Relations.  Regardless of race or ethnicity, each made a choice and swore an oath to protect our nation. Together, they wear our nation’s uniforms and carry our flag on assignments and deployments in times of both peace and war.

I’d like to believe that our entire nation respects and appreciates their sacrificing service that takes them away from families, our stateside, and deployments. Further, while these brave men and women protect us, the nation should also protect them – including the clutches of predatory lending.

It was that kind of perspective that led to strong bipartisan enactment in 2006 of the Military Lending Act (MLA), a reform that was strongly supported by the Department of Defense. At the time, DoD warned how severe financial stress diminished “military readiness.” Years later, with the creation of the Consumer Financial Protection Bureau (CFPB), MLA enforcement was assigned to the new agency along with other laws, and MLA was updated to include the phrase, “shall be enforced by the CFPB”.  That kind of language eliminates discretion or interpretation, thereby ensuring appropriate actions when warranted.

For years, CFPB’s enforcement levied fines against businesses that broke consumer finance laws and made consumers financially whole with proportional restitution. From July 2011 through September 2017, CFPB’s Office of Servicemember Affairs delivered $130 million of financial relief as a result of actions taken on 91,482 military complaints filed. In just one lending area — payday loans — CFPB projected that servicemembers saved $35 million every year as a result of MLA rules.

Justification for continued aggressive enforcement is attested to in CFPB’s own reports. From 2016 to 2017, CFPB recorded a 47% increase in the number of servicemember complaints. The following year, 2017 to 2018, the number of complaints were still rising at 12%.

According to the Pentagon, military members can and do lose security clearances and/or less than satisfactory discharges each year. Every discharged soldier’s separation costs the government an estimated $58,000.

Despite this abundance of complaints and warranted enforcement, CFPB’s first Trump-appointed leader, Mick Mulvaney as Acting CFPB Director, turned an about face on our military families by halting its use of its supervisory powers to fulfill its mandate of MLA enforcement.

CFPB’s new Director Kathleen Kraninger made it clear that she supports the same policies and practices begun under her predecessor in a March 8 letter to Ranking Members of the Senate Armed Services Committee and the Committee on Banking, Housing and Urban Affairs, Further in a recent Capitol Hill hearing, Director Kraninger went even further, advising, as reported by POLITICO, Director Kraninger went even further, claiming that Congress via legislation should provide CFPB with appropriate authority.

Last October, a bipartisan group of 33 states attorneys general (AGs) wrote then Acting CFPB Director Mulvaney following his announcement that the Bureau would no longer ensure that lenders would comply with MLA as part of its supervisory examinations.

“We are perplexed by reports indicating that the CFPB has determined that it needs further statutory authority in order to conduct examinations for MLA violations,” wrote the AGs. “We are disappointed to learn that CFPB did not consult the Defense Department in developing its new examination policy, even though Congress specified that the Defense Department – not the CFPB – is the primary federal agency responsible for interpreting the MLA.”

The officials signing the letter to Mulvaney represent states as far west as Alaska and Hawaii, to as far east as Massachusetts and New York, and southward to Mississippi and North Carolina. Together, these state officers understood and embraced that when it comes to consumer finance, predatory lenders make no partisan distinction.

“There’s no utility in arguing the fine questionable difference between enforcement and supervision,” said Scott Astrada, the Center for Responsible Lending’s Federal Advocacy Director. “The bottom line is that consumers – especially those serving in the military – need their government’s protection against those who would exploit their personal finances and at the same time, jeopardize their military service and careers. Our nation should protect them with just as much dedication as they give to protect all of us.”

Charlene Crowell is the Center for Responsible Lending’s deputy director of communications. She can be reached at Charlene.crowell@responsiblelending.org.

COMMENTARY: Play Ball, To the Victor Goes You

Charlene Crowell is the Center for Responsible Lending’s Communications Deputy Director. She can be reached at Charlene.crowell@responsiblelending.org.