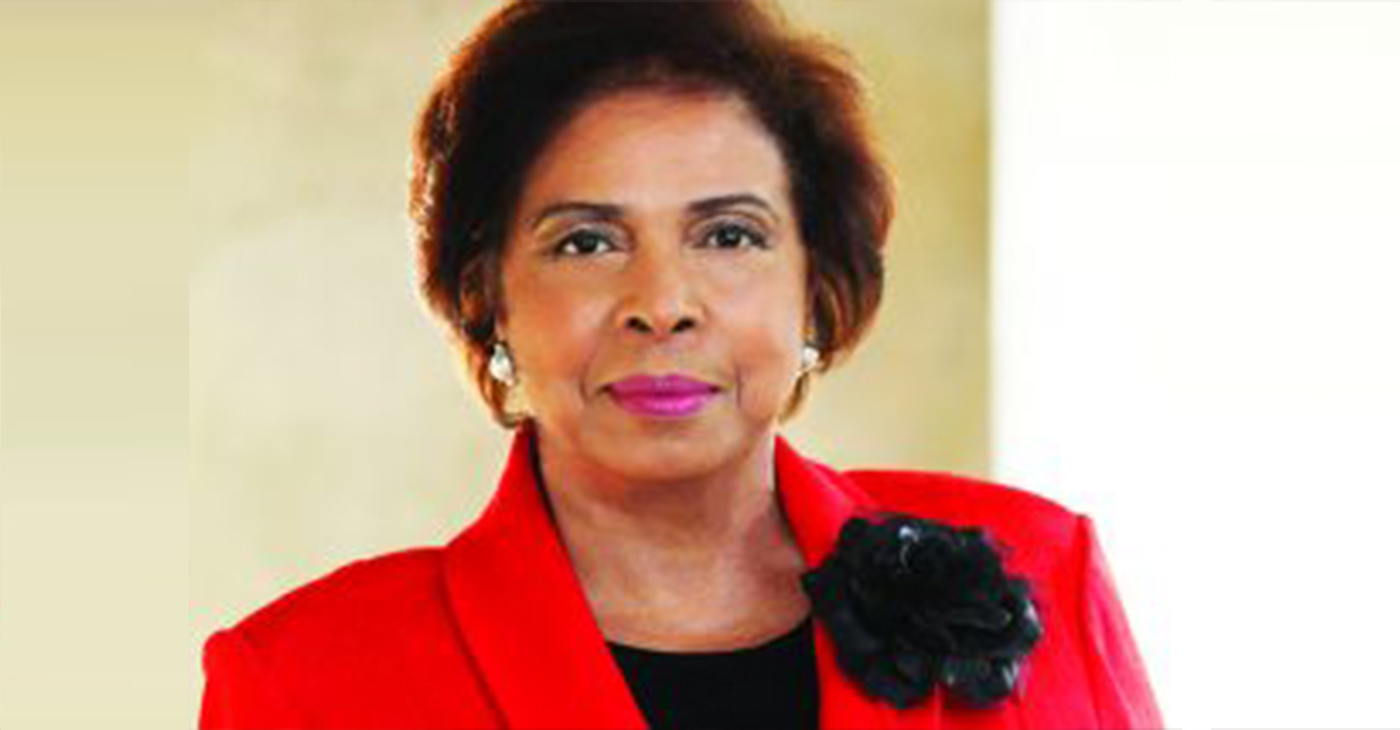 TriceEdneyWire.com – For many years many Black people have been denied opportunities for no reason other than the color of their skin. I’ve been guilty like many others who said, “It must be nice to have white privilege!” Now, I’m not so sure. I’d rather not have anybody knocking on my door with evidence that I’ve violated the law by cheating somebody to get something I didn’t deserve. In other words, I wouldn’t feel good about stealing something from someone who was more deserving via honest means than I was.

In the last few days, white privilege has come to be a bit uncomfortable. As some of us struggle for everything we’ve ever had in life, we probably slept better not having been the recipient of white privilege. Though some of us have worked to achieve justice and equality all of our lives, we’d rather be in our shoes than in the position of the privileged ones who’re flashed across TV screens for cheating to get their children in so called “good schools.”

We probably feel better that the Russians didn’t help us win an election we didn’t deserve. Those of us without the benefit of white privilege are probably happy that we’re not Michael Flynn, Roger Stone, Michael Cohen, Paul Manafort, Rick Gates—or the occupants in the White House. Just being the daughter of #45, Ivanka and her husband received at least a cool $82 million dollars last year! Now that’s super white privilege, but I still think my clothing are just fine so I don’t need to have white privilege to attract others to buy my brand of clothing while I sweat it out wondering if white privilege might not keep me out of jail for breaking laws.

I feel more comfortable trying to live up to the 10 Commandments, trying to use my resources helping family honestly, serving my community, treating all with respect, honesty and fairness. When I make a mistake, I do all I can to not make any privilege I may have to excuse myself. I asked several Black friends, and none wanted unfair privilege.

One of those with whom I spoke said, “The most phenomenal aspect of white-privilege is that its benefactors are oblivious to it. They get exceptional privileges without the psychological drain of being aware of it. They get a huge dopamine drip as if they accomplished things on their own merit, but did not. Lately, white-privilege has been laid bare. Most cannot fathom how ugly this is going to get. Shame is a much greater burden than pain. Mommy and daddy’s money can’t fix this. The entire system is complicit.

This is the tip of the white-privilege iceberg. It permeates every sector. White-privilege needs its own truth and reconciliation committee, but I won’t hold my breath.”

I studied at two of the “best schools” in the news. I did it the way it should be done. Submit credentials, pay fees, study hard. Do your work once there. Expect nothing you didn’t earn honestly. Pray that you’re judged fairly. Graduate and let your work speak well for you. Those’re not things I learned at the schools in the news now. I learned them at Grambling University, Howard University School of Law, my church and from my mother.

Dr. E. Faye Williams is National President of the National Congress of Black Women. http://www.nationalcongressbw.org. She hosts “Wake Up and Stay Woke” on WPFW-89.3 FM.

This article originally appeared in the New Journal and Guide.