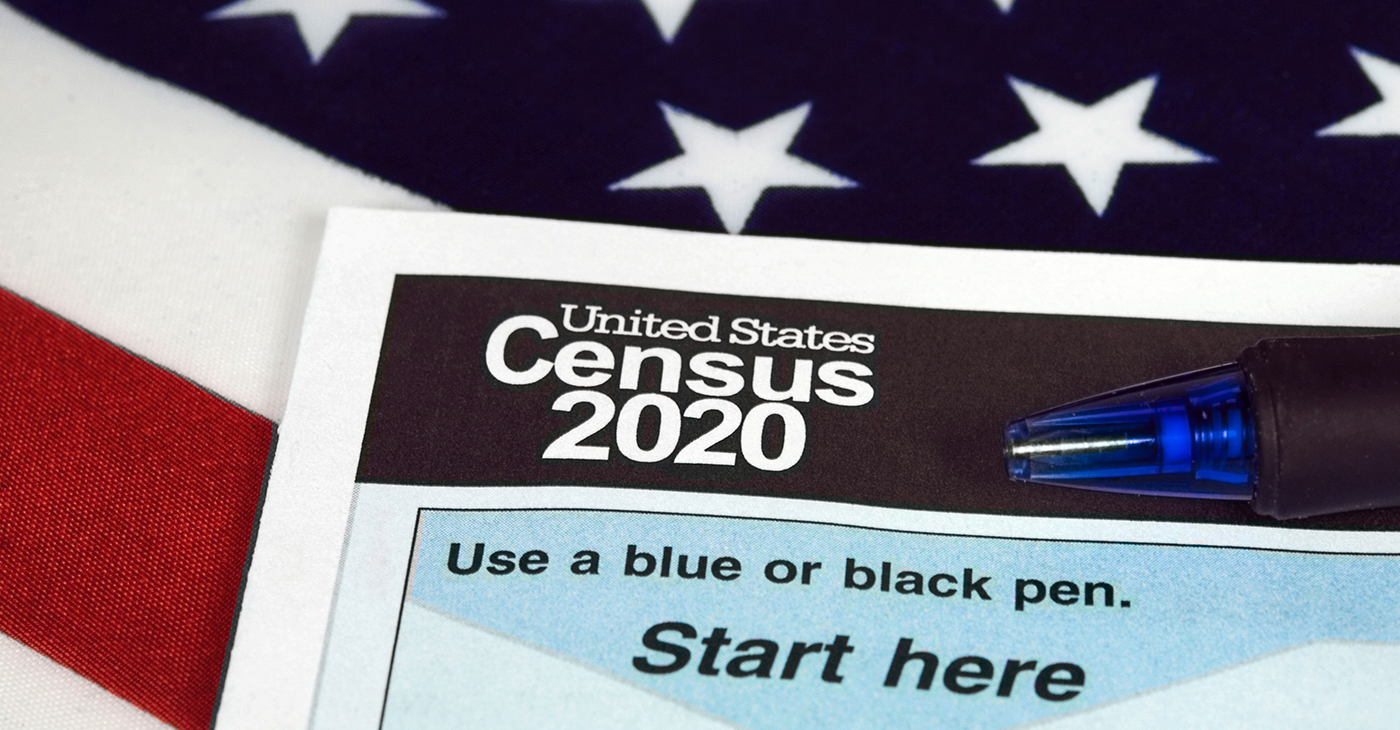 Census 2020 will provide vital information about the nation’s growing population and infrastructure, which impacts the everyday lives of all Americans.

Tasha Boone, the senior advisor in the office of the director of the United States Census Bureau, addressed just how crucial the coming census is during a discussion with African American newspaper publishers during a Black Press Week event in Washington, DC on Friday, March 22.

“Census data forms the basis of our representative democracy by enhancing the quality of life for all Americans,” Boone said.

“The accuracy of census data is critical to determine congressional apportionments, state and federal monetary distributions, and planning for programs,” she said.

Boone noted that participating in the census is also important because it helps determine where more than $675 billion is distributed annually to communities around the nation for building new schools and other infrastructure.

“We need to know who we are and where we are and what the age range is so that money for programs can get into things like schools,” Boone said.

An accurate count is essential for a community’s future economic, social, and civic well being, said Boone. It is also essential for determining political representation and for business owners who seek locations to bring their companies, she said.

The U.S. Census Bureau plans to host a live operational press briefing to mark the one-year out milestone from the 2020 Census.

On April 1, 2019 at the National Press Club in Washington, D.C., Census Bureau Director Dr. Steven Dillingham and Census Bureau leadership will brief the public on the status of operations and provide updates on the success of the integrated partnership and communication campaign.

The Census Bureau will be joined on stage by several organizations that highlight a handful of the partnerships that are key to ensuring a successful 2020 Census.

Additionally, Census Bureau leaders will be available to discuss national hiring efforts and highlight what partners and other stakeholders can do to ensure complete and accurate counts in communities across the country.

“One of the most under-counted are our children,” Boone said.

“If we don’t count them, we can’t get new programs for schools.”

Boone said the Census is a massive undertaking every decade and provides a snap shot that gives a voice to communities and those who comprise them.

“Census data is behind so much … it determines where roads go, where schools are built, where people locate their businesses, fire services, and health care services,” Boone said.

For media owners, the Census provides an opportunity to help spread the word.

2020 Census Media Vendor Day for the 2020 U.S. Census Paid Media Campaign is an event designed to be accessible for media outlets that cover a wide range of audiences, demographics, and channels, as well media outlets that are small businesses, and women- or minority-owned.

The second 2020 Census Media Vendor Day is scheduled in Puerto Rico on April 5 for the Puerto Rico market.

All media vendors interested in providing paid advertising opportunities for the 2020 Census Paid Media Campaign are encouraged to apply.

“Get your proposals in on time,” Boone said.

Norfolk And NSU Partner On Downtown Presence For University