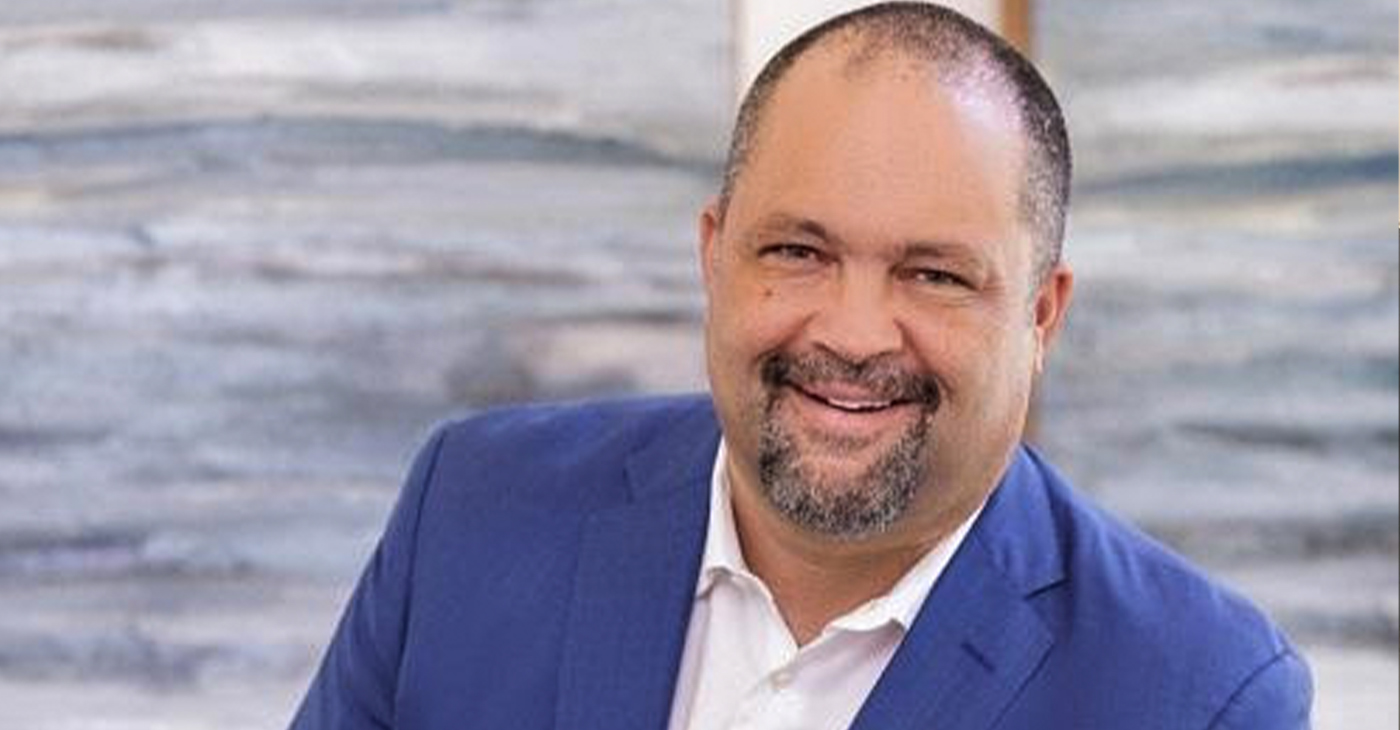 Art can be a powerful tool for social change. Sometimes that threatens people in power.

Right now, some of America’s greatest artists are contributing their time and creative talents to remind voters in Georgia what is at stake in this year’s elections. And a couple of national billboard companies are refusing to let People For the American Way share some of those images with voters.

The Georgia billboards are part of a multimedia campaign to remind voters—especially Black men—why Republican candidates Brian Kemp and Herschel Walker are the wrong choices in this election. Georgia is ground zero for attacks on our democracy by MAGA extremists with agendas calculated to stop progress.

The billboard campaign is designed to expose hard truths to voters in a way that makes these attacks real—and motivates people to vote. “As artists, we can create art that addresses the ills of systems that devastate the fabric of our families, our communities, and our nation,” says renowned multimedia artist Carrie Mae Weems. “Artistic expression can inspire people to channel their energy into voting for a better future for everyone.”

The billboard campaign is also part of a broader long-term project to engage artists in making political and social change. As a longtime civil rights leader, I know that there is a long lineage of artists whose music, poetry, spoken word, and visual arts have helped energize our great social justice movements.

Weems and other artists participating in this campaign have taken their place in that honorable history. They include Victoria Cassinova, Shepard Fairey, Alyson Shotz, Deborah Kass, and Cleon Peterson.

Shotz, whose art depicts the attack on the U.S. Capitol by people trying to prevent a peaceful transfer of power after Trump lost the 2020 election, notes that art played a crucial role in the national mobilization to defeat fascism in the 1940s. “Now this task is upon us again, to fight the power of authoritarians and conspiracists, racists and nativists and fear-mongers,” she says. “It falls to us, We the People, to save democracy, through our actions, through our art, through our votes.”

Art can speak to our hearts. That’s part of its power to provoke thought, emotion, and action. And that is why censorship is often a weapon wielded by those who fear art’s motivating power.

“The personal and political chaos in our world is a direct result of the violence against human beings in the name of power,” says Peterson, whose art installations depicting white supremacist gun violence and attacks on reproductive choice were rejected by billboard owners. “The art for these billboards depicts the rawness and the terror of those struggles and I hope it’s enough to move the people of Georgia to action in this midterm election.”

Kass contributed an installation that includes the faces of five far-right Supreme Court justices—a clear reminder that the courts and all the rights that depend on a fair and independent judiciary to uphold them—are at stake in this election.

People For the American Way will use billboards and social media to bring the censored artwork to Georgia voters and to people around the country who care about the issues that are at stake in this year’s elections.

There is no doubt that art expressing the harsh realities people face in their daily lives can be jarring. But that is no reason to turn away.

“There’s a short line between the intense reactions to the art depictions and the urgency that we carry to the ballot box,” says my colleague Svante Myrick, executive director of People For the American Way. “If this artwork offends you, wait to see what happens if you don’t vote.”

Ben Jealous serves as president of People For the American Way and Professor of the Practice at the University of Pennsylvania. A New York Times best-selling author, his next book “Never Forget Our People Were Always Free” will be published by Harper Collins in January 2023.

How to Take Control of Your Credit