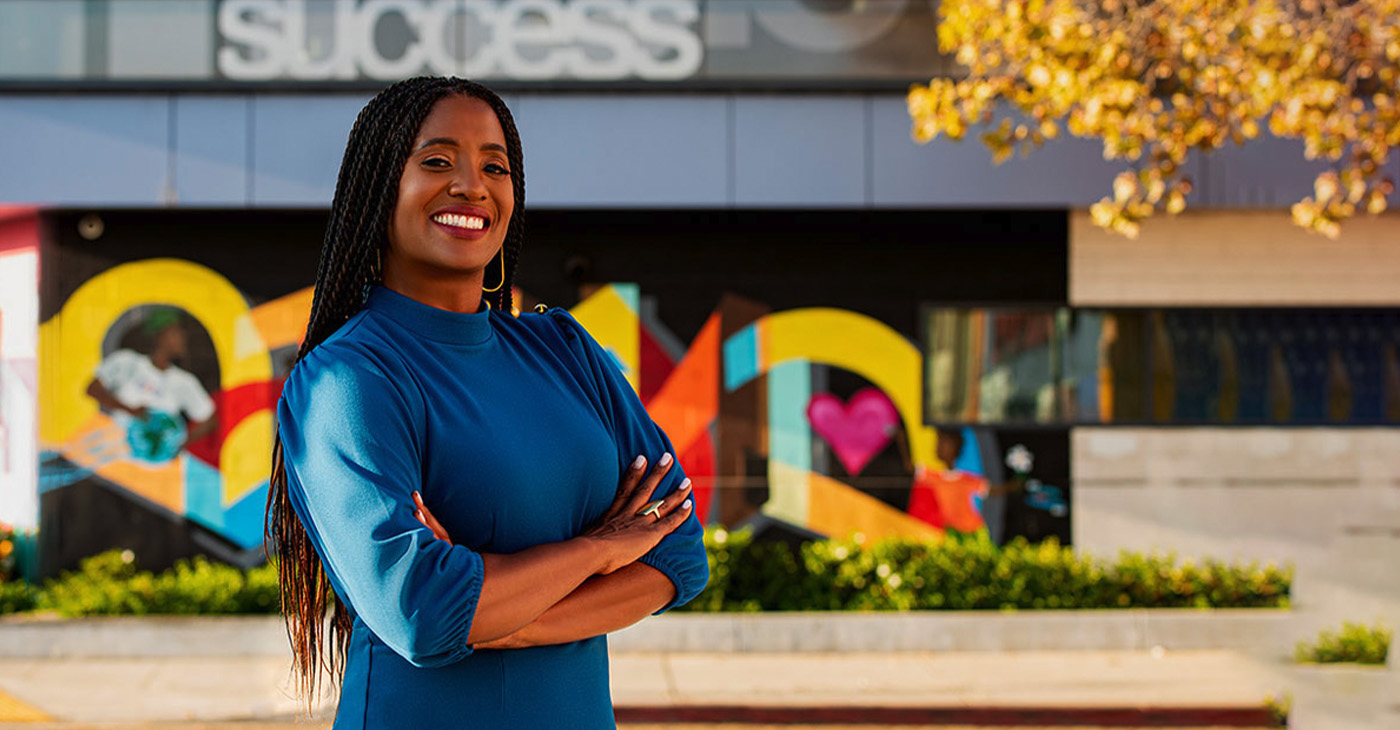 In my short tenure as a councilmember, I can tell you that integrity and honesty are missing at City Hall. As your next mayor, I will restore these basic yet powerful and core principles in the way our city is governed.

This election is for the heart and soul of Oakland. Do we want to continue electing political insiders who are beholden to special interests, or are we going to empower the people and our shared values to create an Oakland for everyone?

I am not a career politician, unlike some of my opponents. I say what I mean and vote for what I believe actual Oaklanders desire in our community. I have spent my first term in office listening to the residents of Oakland, bringing your ideas and values to City Hall, and I am committed to elevating this work as mayor.

As a councilmember, I have always been transparent with my constituents about the way I’ve voted — we may not agree on every issue, but you will know where I stand and why — without wavering. I have a proven track record of voting with the people and my conscience with wise, sound decisions. I am not a flip-flopper.

Last year, I was one of only two councilmembers who voted against the budget that did not deliver enough for Oaklanders on our public safety priorities. That budget stripped away and froze millions from the Police Department such as the Traffic Squad and Citywide 9-1-1 Surge Officers. They voted against a cost-neutral proposed budget amendment that I introduced to advance police academies to fill vacant officer positions, increase presence and reduce OPD response time to critical emergencies. It was not the people’s budget.

Unfortunately, the unprecedented rise in crime raged on unchecked, due to a host of factors, and with fewer resources to meet the increased emergency response or crisis response needed to support our city. The data, public safety updates, and our lived experience were clear. Soon thereafter, the Council adopted our proposal for additional police academies. Leaders must be held accountable to voters for their decisions that delay our critical response on issues that impact our communities.  It’s a disservice to the people.

I believe integrity and honesty are not things you learn–you either have them and practice them–or not.

We have less than 50 days before we elect our new mayor. Keep asking hard questions at candidate forums, look at our voting records, and hold us accountable for our actions. As mayor, I commit that I will govern with integrity and honesty, and that my decisions will be in the best interest of the City of Oakland. I will hold myself and my administration to the highest standards because Oakland deserves nothing less. I hope you will join me and restore integrity and honesty to City Hall. We deserve better.

Training Youth on How-2 End Hostilities