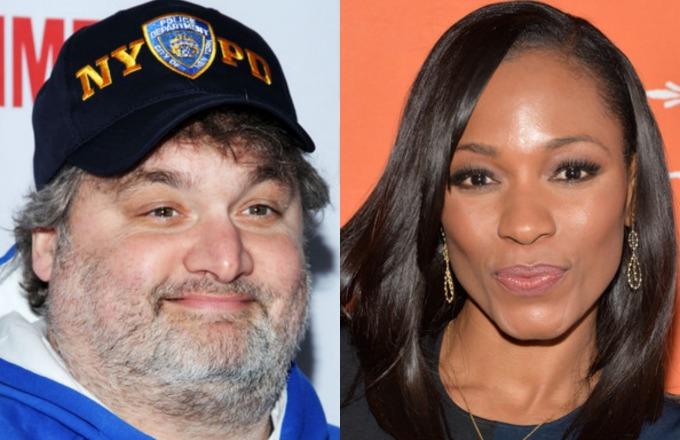 (Complex) – If you do a quick search for ESPN First Take host Cari Champion‘s name on Twitter on any given day, you’ll no doubt come across quite a few inappropriate tweets aimed in her direction.

From men asking her out on dates to First Take viewers asking her not to share her opinions on the show, she’s subjected to disrespect on a variety of different levels on a daily basis. But yesterday, comedian Artie Lange went above and beyond the usual levels of disrespect by sending Champion a series of tweets that were racist, completely inappropriate, and downright disgusting.

We have included the tweets that Lange sent out about Champion—which, for the record, havenot been deleted yet—below. Before you read them, we should warn you that they are very disturbing and definitely not SFW. But rather than us telling you about how disturbing they are, we wanted to present them to you in their full, unedited form. Take a look: