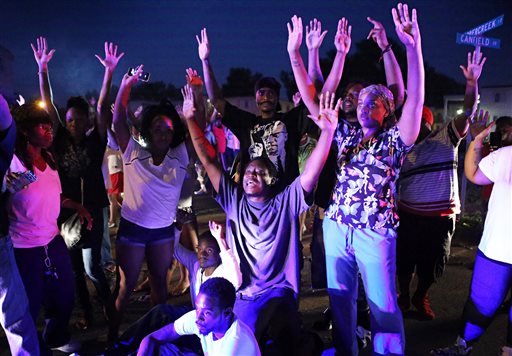 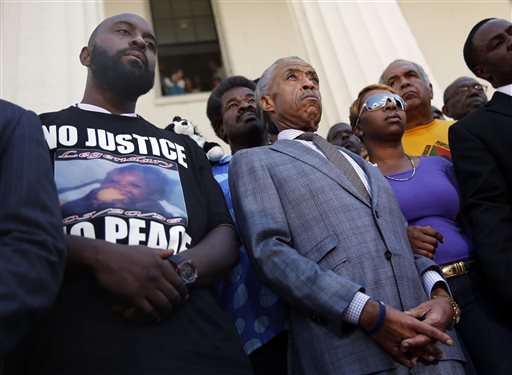 (USA Today)—Protests against police treatment of black people have laid bare growing tensions between longstanding civil rights groups that have battled discrimination for decades and new groups of leaders who want an edgier approach.

Activists who spurred demonstrations across the country after a white police officer shot and killed Michael Brown, an unarmed 18-year-old black man in Ferguson, Mo., now demand a prominent voice in a national conversation about race, challenging the primacy of established civil rights organizations such as Al Sharpton’s National Action Network and the NAACP. While the newer activists may share goals with more experienced groups, they have clashed with them in attempts at joint efforts.
READ MORE