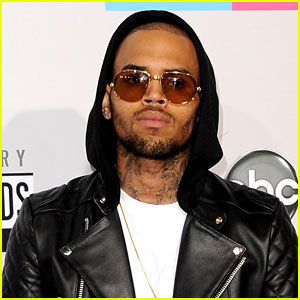 Looks like Chris Brown is the latest victim of the new “swatting” craze that’s taking over Hollywood. “Swatting” is a new prank which entails reporting a fake crime or emergency at someone’s home, resulting in the SWAT team showing up. Not actually that funny.

According to reports, authorities flocked to Brown’s Hollywood house Monday evening (January 21) after they received a phone call reporting a domestic violence incident. Although Chris was not home at the time, members of his staff were. No evidence was found after police searched his home.

Dick Gregory: Spike Lee is a Punk and a Thug