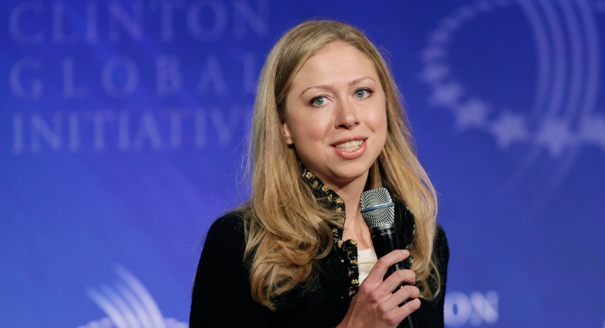 LOS ANGELES (UPI) – Chelsea Clinton was not turned off by rapper Kanye West’s announcement to run for president; instead, she thinks it may have a positive outcome.

“I definitely think who runs for office is really important,” Clinton said. “Even if him just saying that helps spark a little boy or a little girl who is watching the VMAs to think, ‘Oh wow. Maybe I should do that,’ that’s awesome.”

Former N.W.A. rapper Ice Cube has voiced his own support for the potential artist-turned-candidate. In an interview with Daily Mail, Cube said he’s voting for West. “Why not?” he said. “Who’s better than Kanye to run?”

Kenya Seeks to Win Back Hollywood to its Exotic Locations