Charles Barkley is a Conservative Black Hero. But Almost Everything He Says is Wrong.
Advertisement 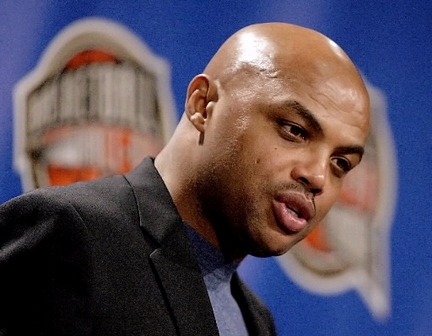 (The Washington Post) – Charles Barkley has always fashioned himself as something of a contrarian. When his day job as an NBA player seemed to demand that he be more of an aspirational figure (like Michael Jordan), he steadfastly insisted that he was “not a role model.”

His schtick — and yes, it’s a schtick — has always been dispensing with what he sees as groupthink, particularly on race, and going his own way. For the man who once floated the idea of running for governor of Alabama, this has occasionally made him into something of a conservative hero.

And with Bill Cosby effectively sidelined these days, Barkley is the new most famous black scold.

On Ferguson, he has called the looters “scumbags,” condemned the media as race-obsessed, and steadfastly stood by officer Darren Wilson. Some snippets of what he said:

“We have to be really careful with the cops, man, because if it wasn’t for the cops we would be living in the wild, wild west in our neighborhoods. We can’t pick out certain incidents that don’t go our way and act like the cops are all bad. I hate when we do that. Do you know how bad some of these neighborhoods would be if it wasn’t for the cops?”