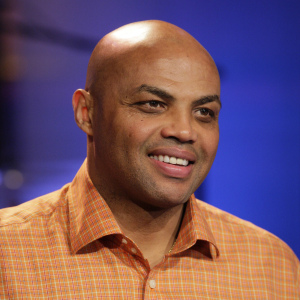 The one-and-only Charles Barkley was a guest on The Dan Patrick Radio Show Tuesday and offered up some insight into just how common gay athletes are in professional sports, or at least in the NBA.

Asked by Patrick whether Barkley played with a gay teammate when he was in the league from 1984-2000, Barkley said, “yeah, of course I did” and then talked about what’s discussed, or not discussed, in the confines of the locker room:

“Everybody did. Everybody played with a gay teammate, Dan. And it’ s no big deal…”