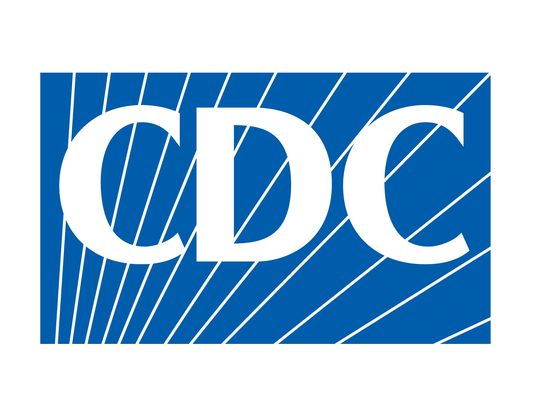 (Dumb-Out.net) – The Center for Disease Control and Prevention is planning to reopen labs that are involved directly in fighting epidemics according to CDC spokesman Thomas Skinner. It was announced on Thursday that an Atlanta government run tuberculosis laboratory will resume operations again. A moratorium was imposed by the agency on this lab that handles dangerous microbes after two accidents exposing workers to anthrax and the lethal flu virus (H5N1) was discovered.

Dr. Frieden said that they would resume shipment of different biological samples and would isolate, track and prevent bacteria that are resistant to antibiotics in hospitals. Antimicrobials or antibiotics have been used to treat infections but some bacteria may have become mutated and therefore resistant to drugs.

Post Views: 23
Related Topics:antibioticsCDCcenters for disease control and preventiontuberculosis
Up Next