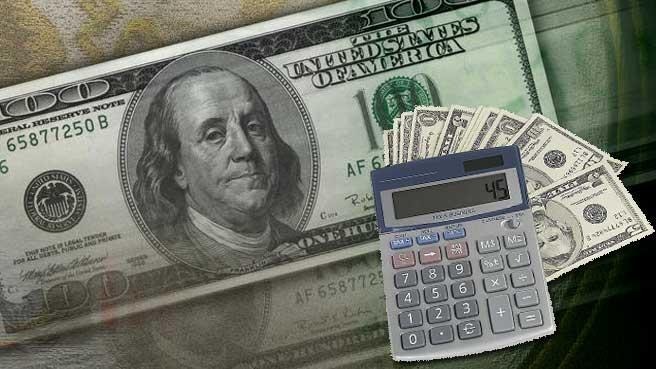 By Ike Mgbatogu
Special to the NNPA from the Call & Post

COLUMBUS – For the soon to be arraigned “serial” charter school embezzler Carl W. Shye, a few things are no longer in question involving his saga. He has admitted to heisting a boatload of money from the public. He could get 10 years in prison for it. And, his punishment started with a plea deal to forfeit his half a million dollar pad in the affluent Columbus commune of New Albany.

But since the story broke a couple of weeks ago, a few more details have surfaced to deepen his woes.

Initially, Shye admitted to stealing money from four charter schools across the state. But seemingly, he stole from more schools than that. Last week, State Auditor David Yost named a fifth school that was also a casualty of his wave of embezzlements in his role as their treasurer.

According to Yost, Shye also bilked the sum of $52,370 from New City Community School in Dayton, making it three schools in that city which fell prey to his spate of shenanigans.

And to hear Yost tell it, there could be more embezzlements as the investigation sprawls into more possible discoveries.

“Though the numbers are still rolling in, Carl Shye’s free rein with taxpayer dollars is over,” declared Yost, as he announced the additional school.

Shye, 57, will be arraigned on June 21, for crimes he committed against George Washington Carver Preparatory Academy in Columbus, the former Legacy Academy in Youngstown, the former NuBethel Center of Excellence in Dayton and New City Community School in Dayton also.

In a plea deal struck a couple of weeks ago with the authority, Shye agreed to pay the sum of $472, 580 back to the federal government. But that cooperation will probably not shelter him from doing serious jail time. U.S. Attorney Carter M. Stewart, who first announced Shye’s crime, has said that aside from the 10 years he could be facing, he will also be fined $250,000 and face up to three years of supervised release.

Shye’s troubles began after the Auditor of State David Yost in 2011 initiated an audit of his role as treasurer for more than 10 charter schools in the state. After concluding that something looked suspicious, he involved the FBI in a wider scope of investigation, which ended up uncovering a whopping “62” findings of embezzlement involving over $1 million.

Carter said that Shye, in his “solemn” role as school treasurer, failed to protect public funds, accusing him of “willfully and negligently abusing that position of public trust.”

Yost was particularly baffled that Shye was able to withdraw cash to spend in a manner devoid of proper documentation and outside of some form of scrutiny and oversight of relevant school board to ensure transparency.

“When you’re talking about public money, it’s almost inconceivable to me that there is any legitimate reason for cash withdrawals of public money,” said Yost.

Apparently, Shye did not keep record of how he spent money belonging to these schools, placing him squarely at the center of this deepening scandal. But officials involved in the investigation, having deservedly piled the blame for this scandal on Shye, is taciturn over whether the culpability for this mess also sits elsewhere.

Who else dropped the ball? For it is mind-boggling, to say the very least, that Shye was able to withdraw cash, on numerous occasions over several years, that he then spent willy-nilly.

And as Yost phrased it, “Carl Shye has run amok with taxpayer dollars.”

Mgbatogu is a freelance writer and editor of Onumba.com based in Columbus. He can be reached by email at Onumbamedia@yahoo.com