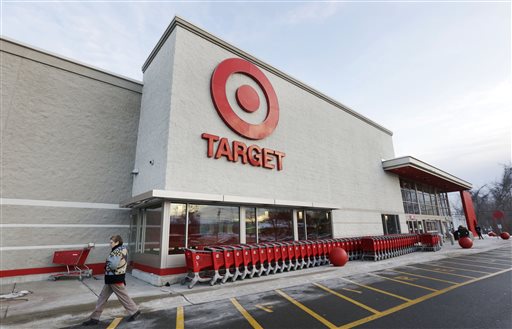 In this Dec. 19, 2013, file photo, a passer-by walks near an entrance to a Target retail store in Watertown, Mass. (AP Photo/Steven Senne, File)

(Reuters) – California’s top court on Monday unanimously ruled that large retailers are not required to provide automated external defibrillators (AEDs) inside their stores, deciding in favor of Target Corp in a wrongful death lawsuit brought after a shopper’s sudden death.

The Supreme Court in California dismissed the argument that the U.S. retailer fell under a state health code statute that requires gyms and other “health studios” to make available the life-saving machines.

“We conclude that, under California law, Target’s common law duty of care to its customers does not include a duty to acquire and make available an AED for use in a medical emergency,” the six-judge panel wrote in an opinion on Monday.

The court’s decision was a defeat for the mother and brother of 49-year-old Mary Ann Verdugo, who died of a sudden heart attack while shopping with her at a Target store in 2008 Pico Rivera, California, a city near Los Angeles.