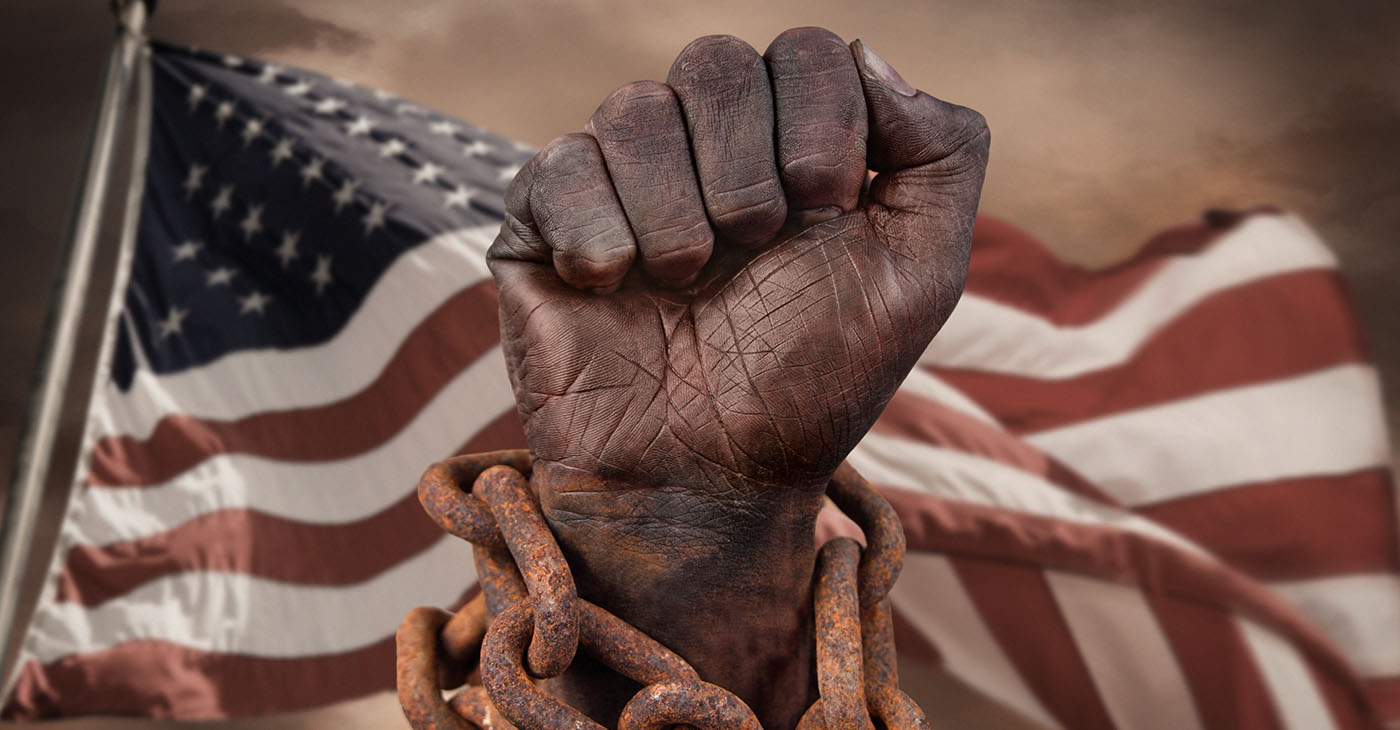 (CBM) – The California Task Force to Study and Development Reparations Proposal for African Americans is holding its seventh meeting this week.

During the two-day virtual conference, the task force will pay homage to Black History Month as well as African American heroes who initiated the fight for reparations – and kept it alive over the years — in the United States. 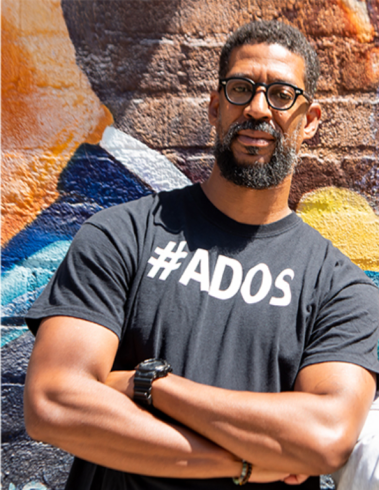 Moore, a Los Angeles native, is an attorney and activist whose scholarship and work has focused on the study of reparations.

On Feb. 23, the committee members and guest speakers will revisit the origins of Black History Month, followed by a commemoration of past and current reparations movements that have fought for restitution from the government for formerly enslaved Black people in the United States.

Chad Brown, a member of the National Assembly of American Slavery Descendants – Los Angeles, will speak to the panel during the segment of the program recognizing current reparations movements.

“Sending *special* Congratulations to @Chad_Boogie @NAASDLA on his selection testify to the CA Reparations Task Force on Wed 2/23 (between 3pm & 4pm) in recognition of current efforts at reparations,” tweeted the Coalition for a Just and Equitable California.

During the second half of the first day, the panel will host historian, attorney and University of Pennsylvania professor Mary Frances Berry. She will lead a discussion titled “Recognizing Current Efforts at Reparations” discussion.

Berry is the author of “My Face is Black Is True: Callie House and the Struggle for Ex-Slave Reparations.” The book tells the story of a formerly enslaved woman named Callie House who spearheaded a movement for reparations for the descendants of enslaved Black people 70 years before the Civil Rights Movement. A widowed washerwoman from Nashville and mother of five, House (1861-1928) fought for African American Union soldiers to get pensions denied them, strategically targeting $68 million generated in taxes on seized cotton from Confederacy states.

On Feb. 24, the members of the task force are scheduled to hold a discussion focused on eligibility. 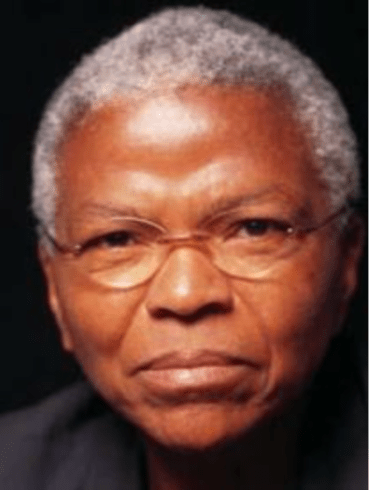 The nine-member panel will also vote on operational details of the project as outlined in Assembly Bill (AB) 3121, the law that authorized the task force.

The same day, the task force’s Advisory Committee Members: Moore, Jovan Lewis, who is chair of the Department of Geography at UC Berkeley, and a representative from the California Department of Justice will discuss how the task force will employ expert consultants to assist with their work.

Each day, the first action on the task force agenda is an hour devoted to public comment. Each speaker will be allowed three minutes to speak.

In 2020, Gov. Gavin Newsom signed the state’s historic reparations task force bill into law. It was authored by California’s current Secretary of State Dr. Shirley Weber when she was a member of the Assembly representing the 79th District in the San Diego area.

This week’s meeting will be accessible by video and teleconference. For more information on the task force, visit the California Department of Justice website.

Las Vegas woman sentenced after pushing man to his death