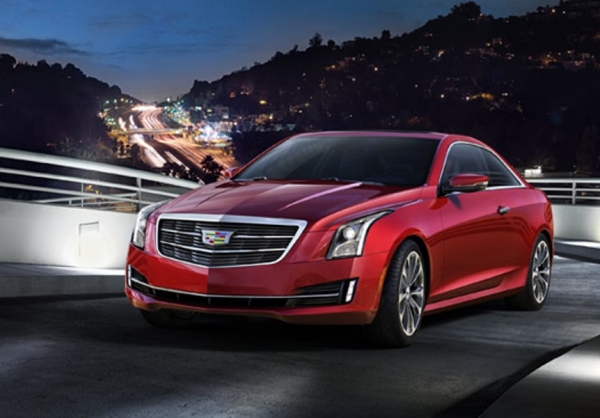 The Cadillac 2015 ATS sport sedan and coupe will feature Powermat wireless charging system. The cars are expected to launch this fall. (Photo: Cadillac)

(Tech Times) – Owners of the Cadillac 2015 ATS will include a Powermat, which will allow drivers and passengers of the vehicle to wirelessly charge their smartphones.

Smartphones have become an integral part of life for many people. Smartphones provide the ability to make and receive calls but at the same time offer navigation, entertainment and information features to users. The increased usage of smartphones means that owners have to keep their smartphones charged.

Smartphones can be charged with the help of cords at home as well as in cars. Many smartphones are available with wireless charging option, but they have to be charged using a cord inside a car. However, Cadillac 2015 models of ATS sport sedan and coupe, which are launching this fall, will offer its owners the facility of wirelessly charging their smartphones, provided their handsets allow wireless charging. The 2015 Cadillac ATS will become of the first General Motors (GM) cars to be equipped with a wireless charging system.