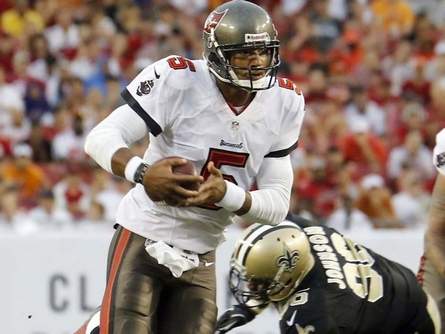 TAMPA | Tampa Bay Buccaneers quarterback Josh Freeman said he has ADHD and confirmed he is in Stage 1 of the NFL Drug Program.

On Monday, ESPN’s Chris Mortensen, citing league and player sources, reported the quarterback was in the program and had a medical exemption but did not know for what substance. Mortensen said Freeman was not in jeopardy of being suspended.

Freeman was not happy his status had been leaked.

“Since the confidentiality of my medical status has been publicly violated, I am choosing to address this matter so that grossly erroneous assumptions about me do not persist,” Freeman said in a statement released by his agent.