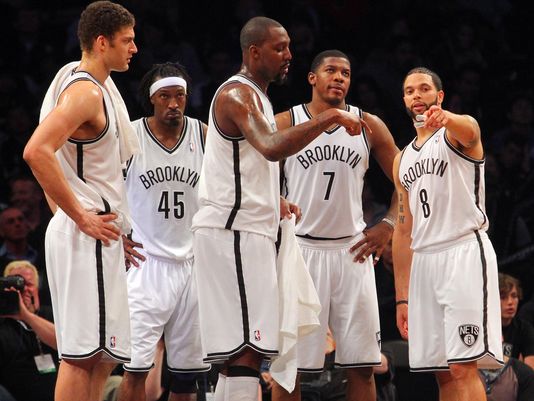 The Brooklyn Nets will have a projected payroll of almost $98 million in the 2013-14 season. (Photo: Brad Penner, USA TODAY Sports)

The NBA’s salary cap and luxury tax figures are slightly higher in 2013-14 than they were the past three seasons but not high enough to offset some costly tax bills for a few teams next season.

This season, for the first time under the new collective bargaining agreement established in 2011 by the league and players, the more punitive expensive luxury tax kicks in.