Box Office Report: 'The Perfect Guy' Edges out 'The Visit' to Win the Weekend
Advertisement 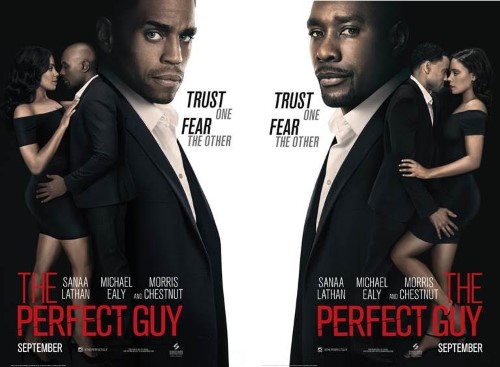 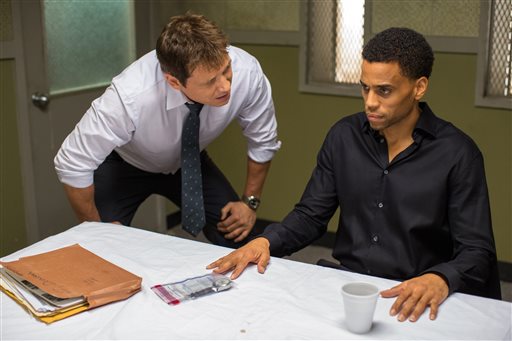 (EW.com) — This weekend saw the debut of two new PG-13 rated thrillers, and while The Perfect Guy and The Visit were both predicted to debut between $15 million and $17 million, both exceeded expectations, ending the weekend with more than $25 million apiece.

The Perfect Guy opened to an estimated $26.7 million, narrowly beating out M. Night Shyamalan’s The Visit, which made $25.7 million. It’s a close enough race that things could change when final numbers come in on Monday, but if The Perfect Guy holds on to the crown, it’ll mark the fifth weekend in a row that a movie starring African-American actors has topped the box office. War Room won Labor Day weekend, and before that, Straight Outta Compton was the No. 1 movie for three straight weekends.

Vanessa Williams Returns to Miss America and Receives an Apology