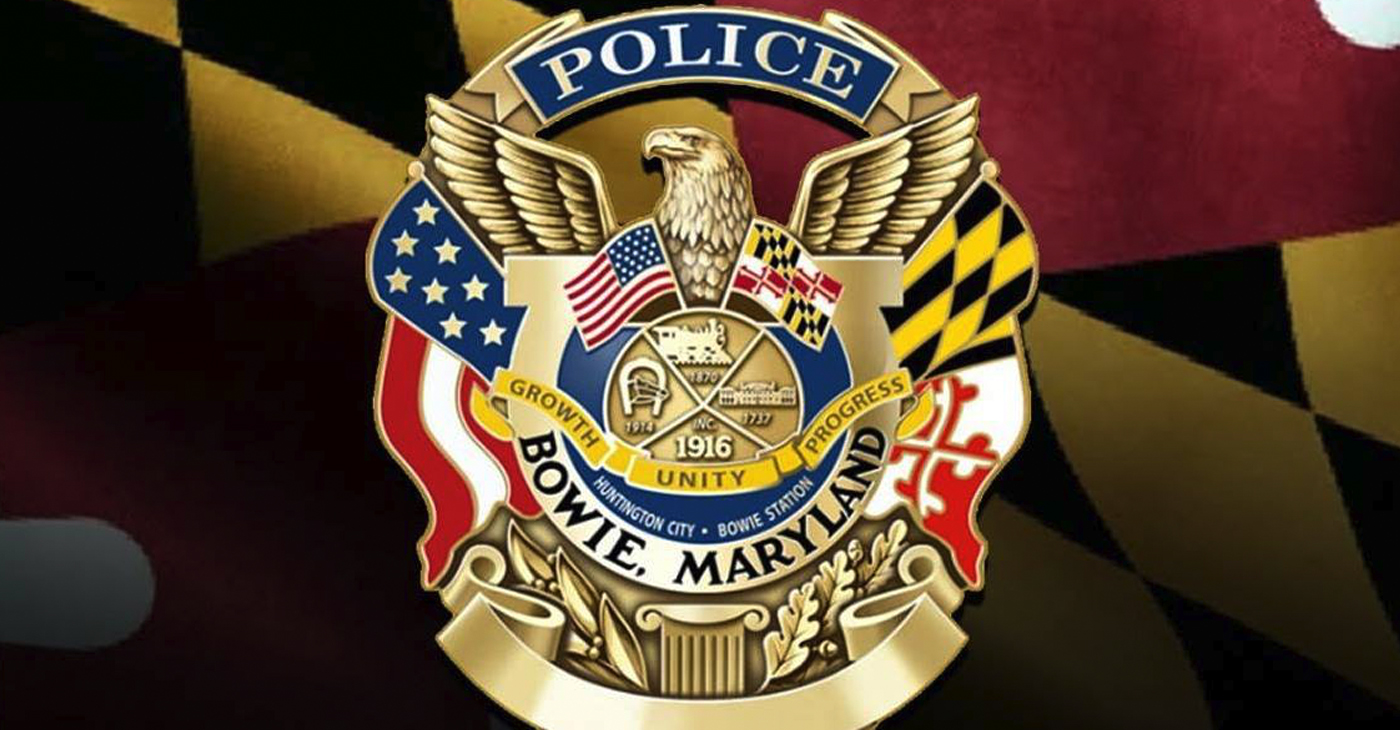 City of Bowie police officer Lt. Ernest Stanley faces one count of misconduct in office after allegedly shooting a fleeing a car although there was no imminent danger. (Courtesy Photo)

For more than a year there has been an investigation into a City of Bowie police officer’s role in an alleged shooting where it appeared there was no imminent danger.  That officer has finally been indicted in Prince George’s County.

Lt. Ernest Stanley now faces one count of misconduct in office as a result of the incident in the Maryland suburbs during August 2018.  He is alleged to have fired three rounds into a car while attempting to stop a vehicle according to prosecutors in the Prince George’s County State’s Attorney’s office.

“Police officers are sworn to operate with the highest degree of professionalism and integrity and to protect the public,” State’s Attorney Aisha Braveboy said in a public statement. “By firing his weapon at a fleeing vehicle when there was no imminent threat, we believe this officer put the occupants of the vehicle and members of the community in danger.”

A grand jury returned an indictment against Stanley after a lengthy probe. They believed he fired three shots toward a vehicle with two people inside, according to a statement from Braveboy and court records.  Stanley, reportedly a 10-year veteran with the City of Bowie’s Police Department, is currently suspended with pay, according to Nesky.

The incident reportedly occurred Aug. 8, 2018, around 5:20 p.m. during a traffic stop. Bowie Police officials tweeted that an officer – believed to be Stanley – attempted to stop a vehicle at Elder Oaks Boulevard and Excalibur Road. Bowie Police Chief John Nesky initially said at the time that there was a physical altercation that took place during the stop which prompted the officer’s decision to “[discharge] his weapon.”  Nesky also said after the incident that Stanley suffered a minor injury during the incident.

Nesky seemed to defend Stanley’s actions by insinuating these types of incidents can occur when officers are forced to make split-second decisions. However, he emphasized that there is a review process in place where they are looking into how officers react to them.

“We appreciate the work of the grand jury and respect the decision,” said Chief Nesky after news of the indictment.  “We want to make sure that we do everything we can, to make sure that there is a thorough, independent review.”

Prosecutors contend Stanley, who was in uniform, allegedly fired on the vehicle after the driver accelerated and fled the scene. Stanley is believed to have fired three rounds from his service weapon, but only one struck the vehicle.

‘There are three people in your marriage… you, your partner and God’

COMMENTARY: Always Give Love and Thanks