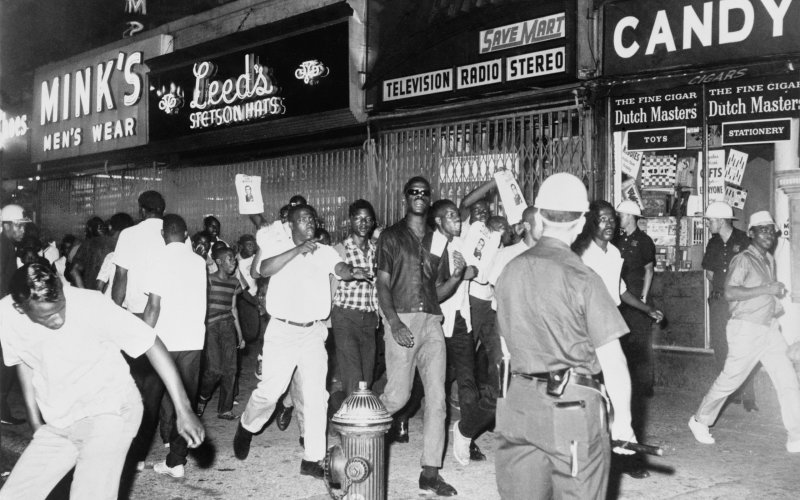 (New York Times) – For as long as I can remember, certain relatives of mine were always dismayed and often enraged by the daily headlines and nightly news stories of crime. As a kid I heard countless tales of the terrible outrages visited on black people by other black people: burglarizing homes, pulling guns and shooting at one another, too often claiming innocent bystanders in the crossfire. Some of these stories were personal testimonies of victimization. In my ’70s childhood on Chicago’s South Side, I was taught that some black people behaved despicably.

Punitive roots run deep in American soil. Black anti-crime attitudes are among the many branches. So too is an abiding faith that respectability, lawfulness and personal responsibility are the bases of good citizenship. In the late-19th-­century South, newly emancipated African-­Americans used the law to regulate behavior and enforce community norms in spite of state-sanctioned racial terror. In the great migration north, they often advocated for more law enforcement, even though law enforcement typically meant policing the boundaries of white neighborhoods. And in postwar cities from California to Florida, blacks joined law enforcement agencies, just as my uncle did in 1981, weathering prejudice directed at them by white officers and harboring aspirations to protect the innocent and punish the guilty.