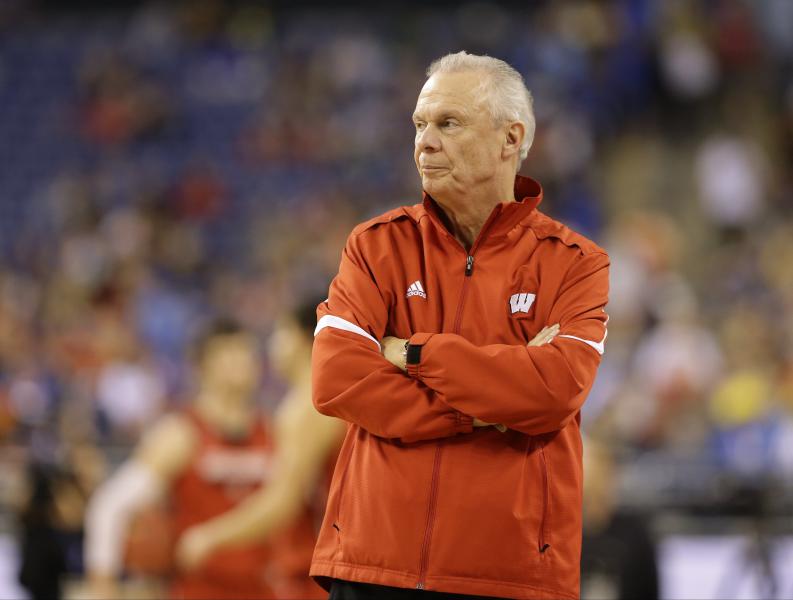 (BleacherReport.com) — University of Wisconsin head basketball coach Bo Ryan‘s Hall of Fame-worthy career will come to an end following the 2015-16 season, as the 67-year-old announced his intention to retire Monday.

Ryan, who led the Badgers to the national championship game against Duke this past season, released a statement through Wisconsin Basketball on Twitter and revealed his wish to have assistant Greg Gard take over as head coach following his retirement:

Diddy Arrested After Fight with UCLA Football Coach; 50 Cent to the Rescue

If You Were LeBron, You’d Opt out to Become a Free Agent, too