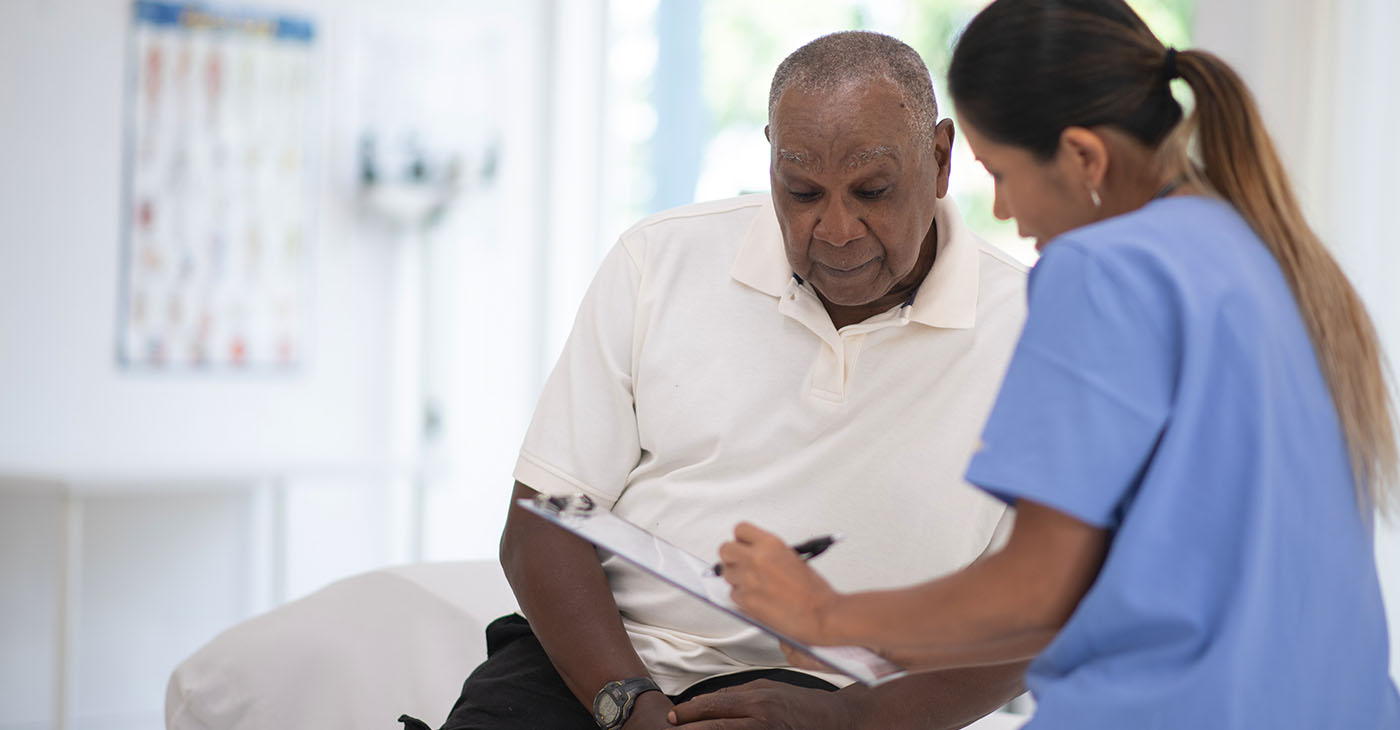 At a risk rate of 74 percent higher among African American men than non-Hispanic white men, prostate cancer has exacted a deadlier toll on Black men than it does white and all other men of color in the United States.

According to medical researchers, Black men have the highest risk of developing this cancer and dying from prostate cancer, the most common disease in men and the second-leading cause of cancer-related death in men after lung cancer.

Black men remain more likely to develop more aggressive types of prostate cancer as prostate cancer death rates in African Americans are more than double those of every other racial and ethnic group in the U.S.

However, a 2020 study has revealed some good news.

African American and white men with prostate cancer live equally as long if the same care delivery system treats them.

The use of Provenge (sipuleucel-T), a personalized cancer vaccine, extended survival by nearly 15 months over oral hormone therapy, according to the retrospective study of more than 6,000 men, researchers reported at the American Society of Clinical Oncology Genitourinary Cancers Symposium in San Francisco.

“Provenge, developed by Dendreon, was the first approved cancer vaccine. It involves collecting a sample of a patient’s white blood cells, exposing the dendritic cells to tumor antigens in a lab, and reinfusing the trained immune cells back into the body,” described Liz Highleyman for Cancerhealth.com.

When comparing African American and white men who received the Provenge treatment, Black men lived over 4.5 years, compared with 2.5 years for Caucasian men—a difference of 20.9 months and a 48 percent relative risk reduction of death.

“Based on our analysis of these real-world data, men with metastatic castration-resistant prostate cancer who had immunotherapy added to their treatment regimen had a significant reduction in the risk of death at three years, regardless of the sequencing,” lead study author Dr. Rana McKay of Moores Cancer Center at the University of California, San Diego, said in news release from the drug-maker Dendreon.

According to a retrospective analysis of medical and pharmacy claims data from more than 6,000 Medicare Fee for Service beneficiaries, the addition of Provenge to either the drugs Zytiga or Xtandi, at any point in a patient’s mCRPC [metastatic castration-resistant prostate cancer] treatment regimen, reduced the risk of death by 45 percent and extended median overall survival by 14.5 months.

Another study looked at survival data from 60,035 men diagnosed and treated for prostate cancer by the U.S. Veterans Administration (V.A.) Health Care System between 2000 and 2015.

Because VA hospitals provide the same subsidized care to all eligible veterans, African American men don’t experience the delays in diagnosis or treatment that they can often face in the general population regardless of their socioeconomic standing.

African Americans tended to be diagnosed at younger ages, lived in areas with lower median incomes, and had less education and more additional health problems than the white men.

According to a Harvard University blog, after adjusting for tumor grade, prostate-specific antigen levels, smoking habits, the types of treatment received, and other factors with an influence on prostate cancer survival, investigators found that African Americans had slightly better odds of not dying from the disease than the white men did.

“Based on our analysis of these real-world data, men with mCRPC [metastatic castration-resistant prostate cancer] who had immunotherapy added to their treatment regimen had a significant reduction in the risk of death at three years, regardless of the sequencing,” Dr. McKay stated.

“This magnitude of risk reduction is a compelling finding, and additional analyses are underway looking at other variables that could impact outcomes.”