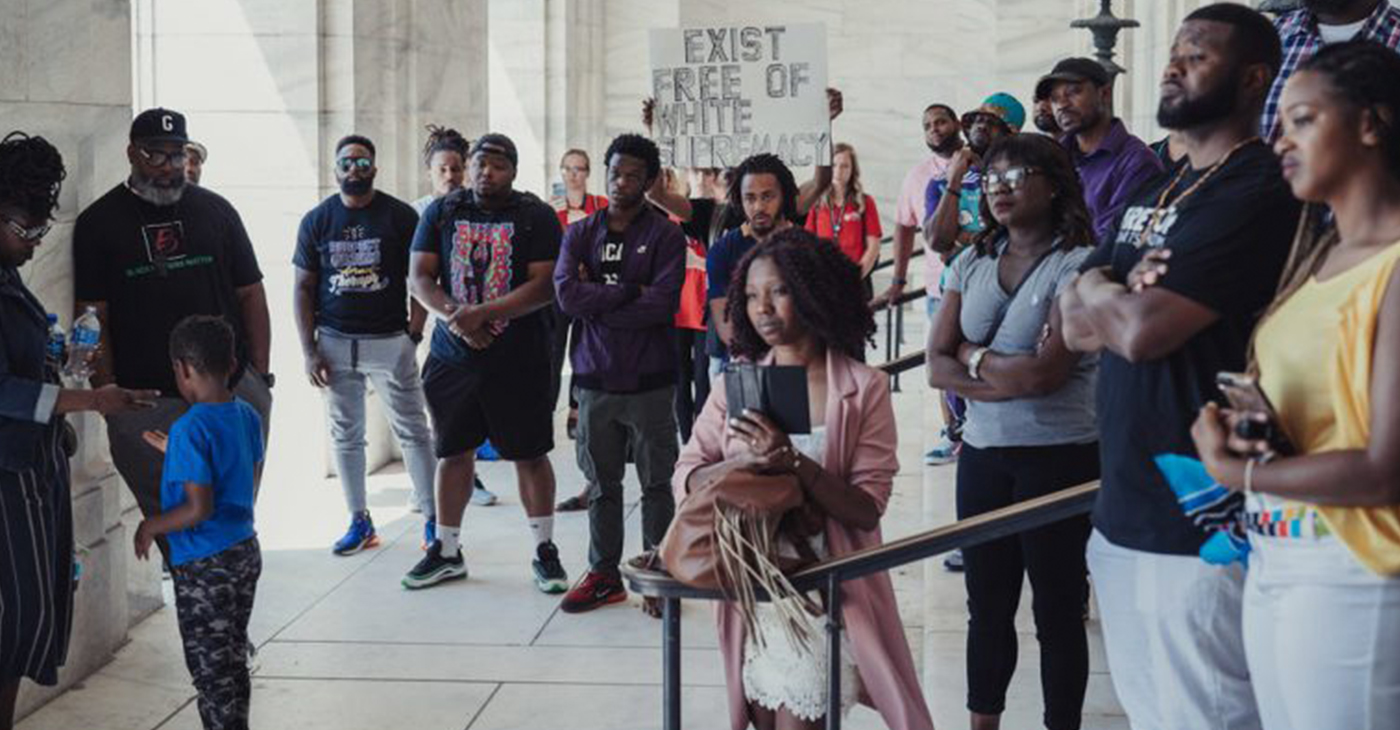 According to the Institute for Policy Studies’ “The Ever-Growing Gap,” it would take Black families “228 years to amass the same amount of wealth that White families” have today. “It was the loud silence on this subject in Minnesota political discourse that drove BCN and our members to the State Capitol,” said BCN founder Nick Muhammad.

The BCN is a political advocacy organization geared toward positively impacting low-income Black families, or American Descendants of Slavery (ADOS), by focusing on repairing and rebuilding family structures and their economic stability.

Muhammad said 50 ADOS families gathered Friday afternoon at the State Capitol to discuss solutions, show there are thriving Black families in Minnesota and focus on repairing and rebuilding family structures and their economic stability.

You Had Me at Hello: rel‘Having your best friend as the love of your life — is the ‘life’’

COMMENTARY: It’s #BuyBlackWeek. Do You Know Where Your Dollars Are Going?