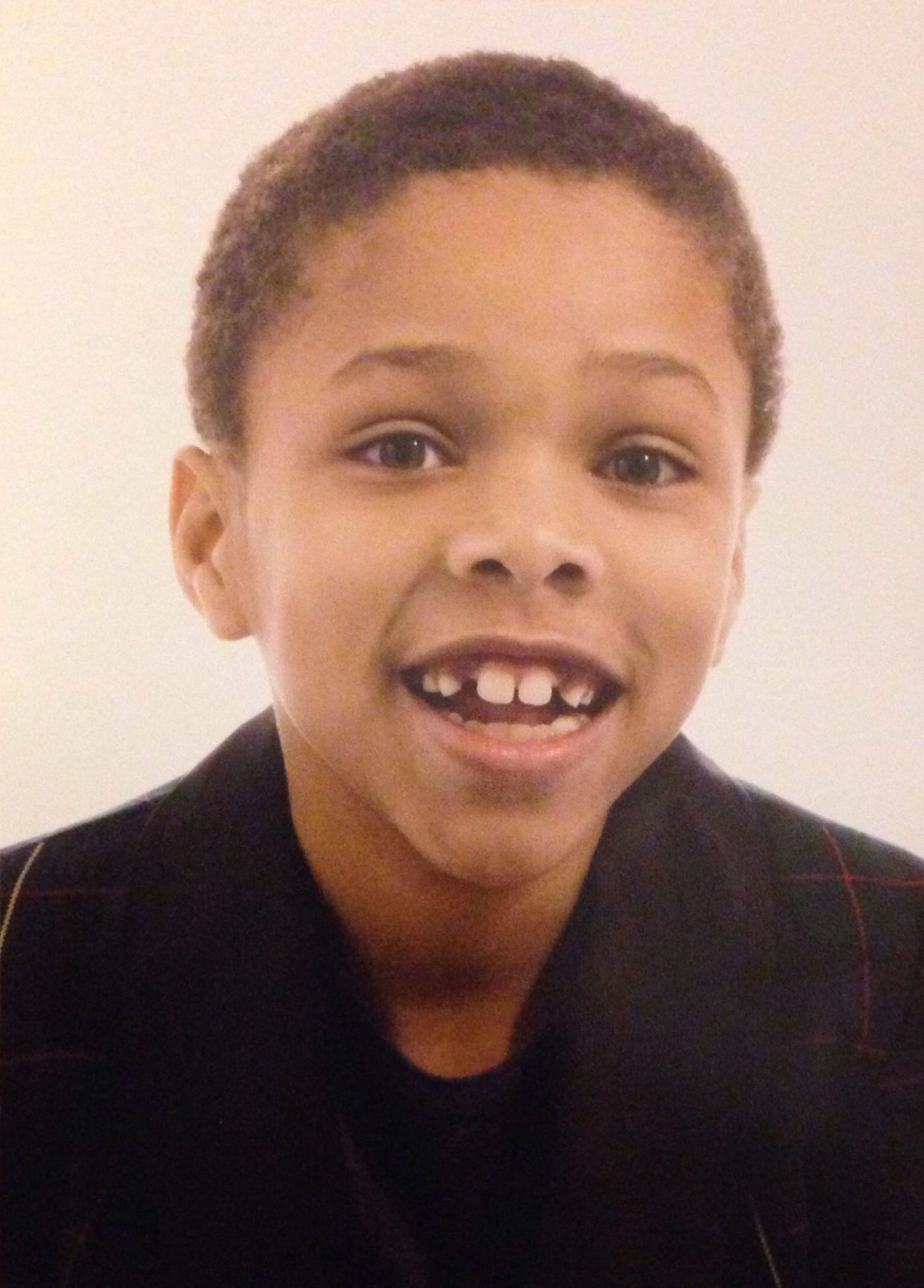 WASHINGTON (NNPA) – As Camille Proctor watched her one year-old son, she knew something wasn’t right. He played with others and enjoyed affection, but he never spoke. He also walked on his toes. His pediatrician assured Proctor that was son was probably just developmentally delayed.

At 15 months old, she learned that wasn’t the case – he was officially diagnosed with autism spectrum disorder (ASD), a group of developmental disabilities that can cause significant social, communication and behavioral challenges.

“My son didn’t have the telltale signs, but I figured it out without the diagnosis. I had to basically force a diagnosis for my son so he could get the services he needed,” Proctor says. “But it was hard because now I had a name for what his problem was, but that wasn’t helpful for me going through it every day.”

Autism diagnosis rates are skyrocketing. In 2012, the Centers for Disease Control (CDC) reported that 1 in 88 children had a disorder on the spectrum. By last month, that number had jumped 30 percent to 1 in 68 children.

Although autism rates are highest among Whites, particularly males, studies show that African American children are usually diagnosed much later than their White counterparts.

Because little is understood about autism, information and resources are hard to come by, especially for families of color. Because of that, in 2009, Proctor launched The Color of Autism, a nonprofit organization dedicated to advocacy, awareness and knowledge among Black parents, connecting families to local services, and providing one-to-one support.

“I have exhausted my 401(k) and my son’s father did too, because nobody told us all we needed to do was fill out this 100-page document, get it approved, and he could get all these services for free,” Proctor stated. “I only found out because another parent at my son’s swim class asked if I was going to put him in hippotherapy [therapeutic horseback riding targeted for autism], but I said I couldn’t afford it. And she told me Medicaid would pay for it.”

Part of the dearth of information aimed at Black families is because concerted, grounded research did not begin until the 1980s (before then, ASD therapy consisted of electroshock therapy, institutionalization, and drugs). Few researchers have chosen to examine how the spectrum manifests in people of color.

A research team at the UCLA Center for Autism Research and Treatment is working to change that. Dr. Daniel Geschwind and his team have been identifying and studying the genetic causes of autism, how those genetic anomalies manifest in ASD symptoms, and how treatments can be designed around this information. Last year, Geschwind was awarded a $10 million grant from the National Institutes of Health to expand his research to study African American genes.

“After 10 or 12 years of doing this…I started to realize that from a public health standpoint, it’s time to apply the success [of previous research] to other groups. We lead the field in finding these genes, and I think the next step is the inclusion of underrepresented minority groups in genetic studies—I feel very strongly about that,” Geschwind says. “It’s incredibly important because now, when a person with European genes comes into the [Autism Center] clinic, there’s a 1 in 10 or 1 in 5 chance we can get a diagnosis for them. We assume that would be almost essentially the same for someone with African ancestry, but we actually don’t know.”

Geschwind explains that in genetic testing, it is important to retain the data’s power—a measure of its validity. That power is undermined by a diverse sample of DNA—if dissimilar DNA samples are compared, it’s hard to tell whether an effect is because of autism, or attributable to the genetic differences. Since DNA from White Americans is most ubiquitous and easiest to recruit, researchers tend to only study this population.

One aspect of raising a child with autism that rings acutely for parents of Black children, particularly boys, is the risk of wandering.

Last October, 14 year-old Avonte Oquendo wandered out of his school in Queens, N.Y.  unbeknownst to his teachers and staff for nearly 15 minutes. After a three-month citywide search, his remains were found along the East River.

“Very rarely does a case of wandering from school end like [Oquendo’s] but this shows it can,” says Lori McIlwain, co-founder and executive director of the National Autism Association, and founder of the Autism Wandering Awareness Alerts Response and Education Collaboration. “Wandering happens from every setting, and people need to be aware, schools and teachers need training. We need to all work together on this.”

From Oquendo’s death came a push for “Avonte’s Law,” and other wandering legislation. Avonte’s Law introduced by Sen. Charles Schumer (D-NY.), centers on providing voluntary tracking devices to parents of autistic children who wander or bolt. According to AWAARE, tracking devices are a small start.

“A multilayered approach is what [AWAARE] recommends. Tracking is just one component of that,” McIlwain explains. “We hope that with any kind of change to laws, that wandering prevention will be added. We’ve given our suggestions to Senator Schumer’s office, and we also approached the Department of Education with a list of requests to address this on the school side, because of 30 percent of parents report wandering from schools.”

McIlwain has a son on the spectrum who is prone to wander and bolt. In the worst incident, he left a playground and made his way toward a highway, where a Good Samaritan found him. Because her son is nonverbal, it took some time to find out where he belonged.

Proctor’s son wanders as well, especially when he was a toddler. The family dog would follow him, knock him over, and subdue him until an adult came to the rescue.

“I think this legislation needs to be pushed,” she says. “There’s no reason Avonte should be able to walk out of his school in New York City and Al Sharpton is not all over that. I don’t see anybody out marching for [Avonte]. I’m glad the legislation is being done by a White legislator, and I’m okay with everybody advocating for our kids, but I want to see us advocate for our kids so everyone knows that they are valuable.”

Proctor’s  organization, The Color of Autism,  offers resources for parents starting from the first 100 days after a diagnosis. She is also trying to fund a film, Screaming in Silence, a documentary about the affects of autism in African American families.

“I always ask Black parents concerned about the autism label, ‘Would you rather the label 1234567?’ And they say, ‘What’s that?’ I say, ‘It’s an inmate number.’ Because that’s what’s going to happen to your child when he begins to act out, without a diagnosis or a mental chart somewhere. Nobody cares about a Black child after puberty,” Proctor says. “Autism is not a death sentence. We need to team up and support our own community.”