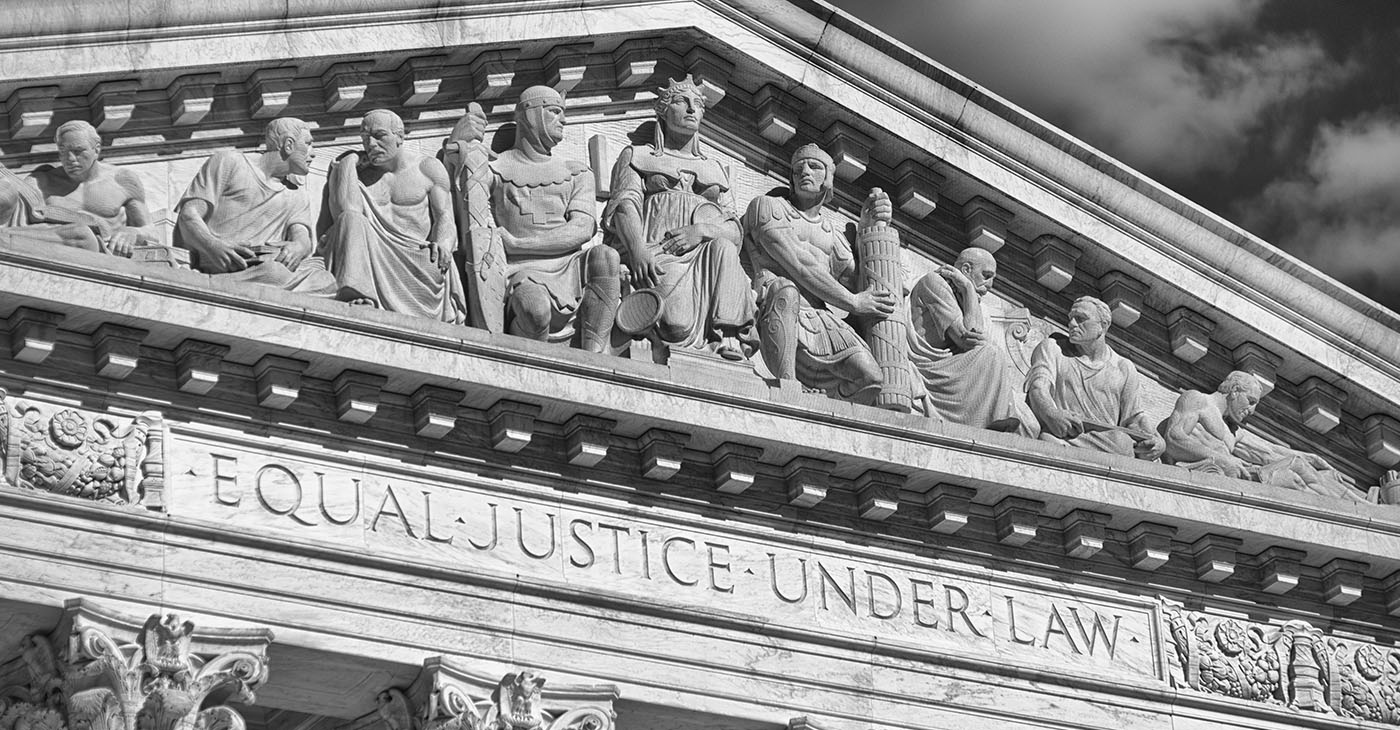 In the majority opinion, Justice Neil Gorsuch wrote that the Constitution’s Establishment Clause prevents government from being able to “single out private religious speech for special disfavor.”

Washington, D.C. – Members of the Project 21 Black leadership network praised a landmark win for religious freedom and free speech, as the U.S. Supreme Court ruled today that a school district wrongly fired a high school football coach who prayed at the conclusion of a game.

“This decision marks a return to America’s true history, and its foundation based on the values and the principles of God,” said Project 21 member Reverend David Lowery, Jr.

In the case of Joseph A. Kennedy v. Bremerton School District, Coach Kennedy, a high school football coach, was fired because he prayed at the 50-yard line of the public school’s field after games. The reason for his dismissal by the school system was for “engaging in demonstrative religious activity” while “on duty.”

“As an ex-football player, I remember we always had prayer before and after the games. We prayed for safety and strength while out on the field. We asked God to protect us from serious injuries,” Lowery added. “It is our right as American citizens under the First Amendment to exercise our religious beliefs. The justices today honored what has been written in the law.”

In the majority opinion, Justice Neil Gorsuch wrote that the Constitution’s Establishment Clause prevents government from being able to “single out private religious speech for special disfavor.” He continued: “The Constitution and the best of our traditions counsel mutual respect and tolerance, not censorship and suppression, for religious and nonreligious views alike.”

Project 21 helped get Coach Kennedy’s case over the goal line and in front of the justices with an amici curiae (“friend of the court”) legal brief that asked the Court to consider the case. Project 21 was a co-amici on a brief filed by Advancing American Freedom – an organization founded by former Vice President Mike Pence – and Young America’s Foundation.

The brief called the lower court ruling against Coach Kennedy “flat wrong.” It further noted that it was “absurd to label an act of obvious personal gratitude and humility governmental speech that is prohibited by the Constitution” and that Americans’ expressions of personal speech cannot violate the Constitution’s Establishment Clause “simply because the public can see them.”

“The First Amendment protects every American’s right to freely exercise their faith. Today we confirmed that everyone includes public school coaches,” said Project 21 Steven Mosley. “Prayer is essential to the Christian faith, as we are called to pray without ceasing. Coach Kennedy’s practice of praying after football games should have been celebrated as a picture of religious diversity. Instead, he was discriminated against and fired for simply practicing his right under the First Amendment. It is great to see the Supreme Court rule that Christians – and all people of faith – have the right to pray where they live, work, worship and play.”

”Respect for religious expressions is indispensable to life in a free and diverse Republic – whether those expressions take place in a sanctuary or on a field, and whether they manifest through the spoken word or a bowed head. Here, a government entity sought to punish an individual for engaging in a brief, quiet, personal religious observance doubly protected by the Free Exercise and Free Speech Clauses of the First Amendment. And the only meaningful justification the government offered for its reprisal rested on a mistaken view that it had a duty to ferret out and suppress religious observances even as it allows comparable secular speech. The Constitution neither mandates nor tolerates that kind of discrimination.

“A football coach praying by himself on the 50-yard line of the field outside of official gameplay and apart from his official coaching duties is an obvious exercise of a personally held religious belief. We shouldn’t even be here,” said Project 21 member Joe Mobley. “If students, athletes, players from other teams or even a casual bystander wanted to join in, they could. If not, they wouldn’t. The fact that Coach Kennedy’s right to pray was even in question is a sign that America is way off track.

“The Constitution is clear that ‘Congress shall make no law respecting an establishment of religion,’” Mobley added. “This means no state-sponsored religions, or state-mandated religious activity ‘or prohibiting the free exercise thereof’ – meaning no government restrictions on religious activities. None. Zero. Even the most casual observer must take notice of the obvious double-standard that has been applied to religions deemed as oppressive – namely Christianity.”

Project 21, a leading voice of Black conservatives for over 25 years, is sponsored by the National Center for Public Policy Research. Its members have been quoted, interviewed or published over 40,000 times since the program was created in 1992. Contributions to the National Center are tax-deductible and greatly appreciated and may be earmarked exclusively for the use of Project 21.

Founded in 1982, the National Center for Public Policy Research is a non-partisan, free-market, independent conservative think-tank. Ninety-four percent of its support comes from some 60,000 individuals, less than four percent from foundations and less than two percent from corporations. Sign up for email updates here.