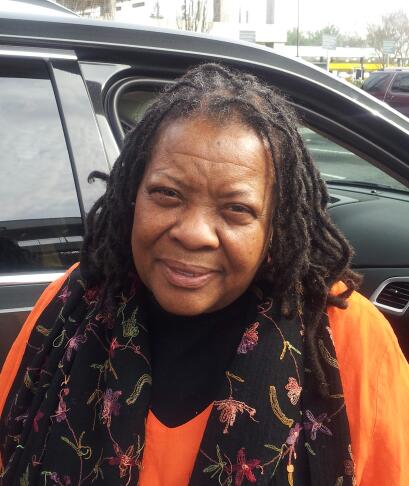 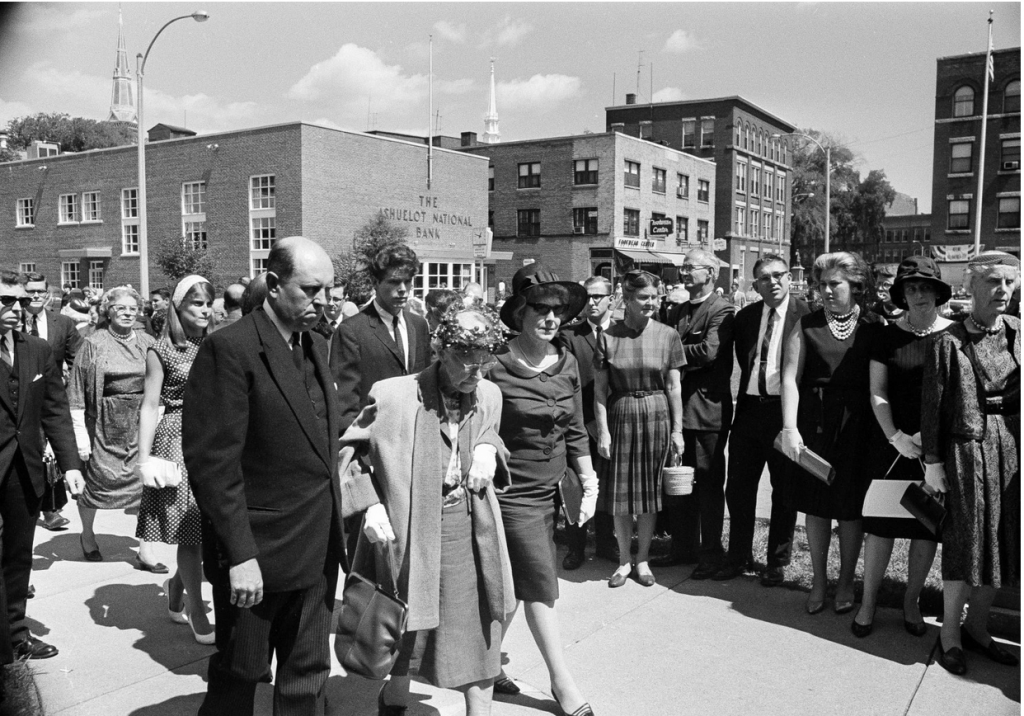 Connie Daniels, right, mother of Jonathan Daniels, the young seminarian and civil rights worker slain in Hayneville, Ala., arrives at church in Keene, N.H., on Aug. 24, 1965, to attend her son’s funeral. (Bill Chaplis/AP)

WASHINGTON (The Washington Post) — By all rights, Ruby Sales should have been killed on Friday, Aug. 20, 1965.

She should have been hit by the shotgun blast fired by the enraged white man on the porch of the general store in rural Alabama.

Her life should have ended at 17, an African American college student and civil rights worker, gunned down under a Coca-Cola sign in the fight for freedom and justice.

But there she was Sunday morning, age 67, in St. Alban’s Episcopal Church in Northwest Washington, given a half-century of life by a white seminarian named Jonathan Myrick Daniels who pushed her aside and died in her place.