Biden Calls for the Suspension of Gas Tax
Advertisement 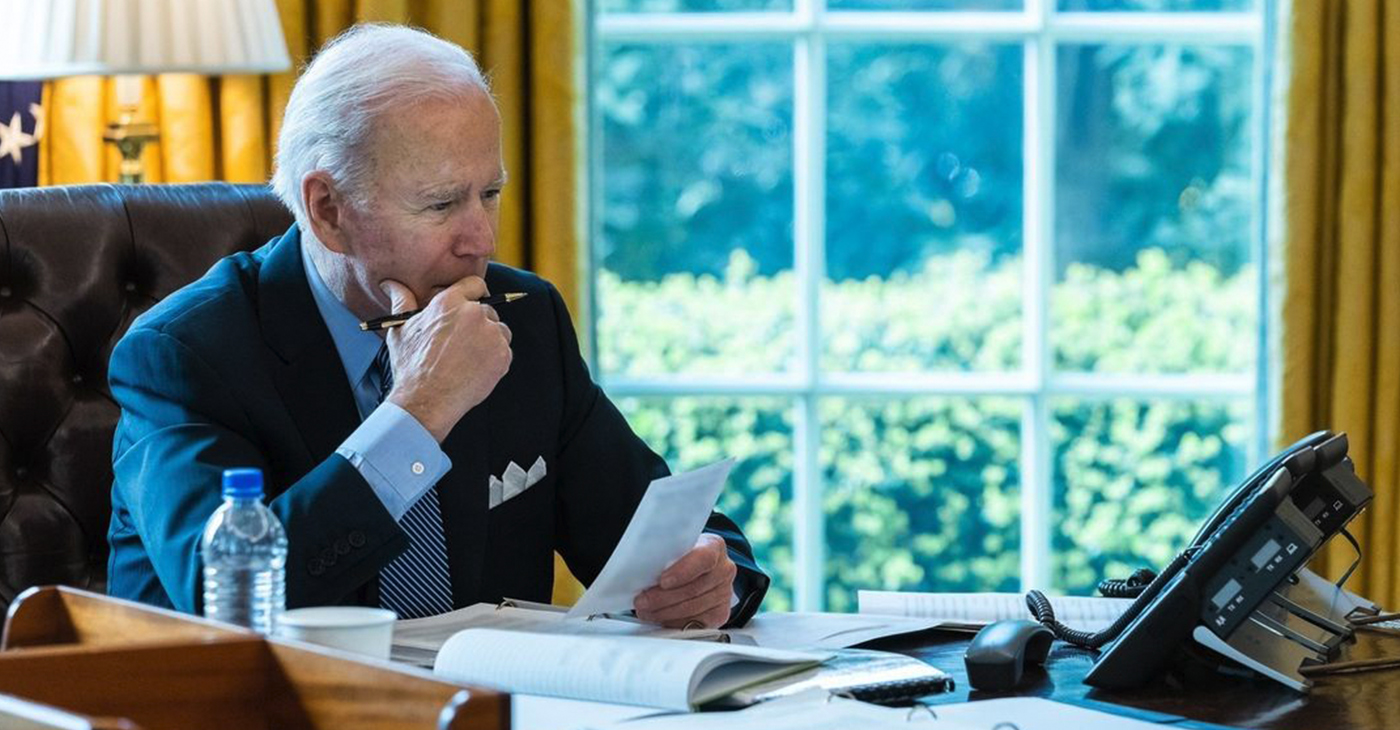 The White House noted that the latest announcement follows a series of actions the President has taken to lower gas prices for American families.

President Joe Biden recently called on Congress to suspend the federal gas tax through September after taking action to boost oil and gas supply chains, including the release from the Strategic Petroleum Reserve.

According to a White House Fact Sheet, Biden has also encouraged oil companies and refiners to boost capacity and output to get more supply on the market.

Saying that American consumers have suffered under Russian President Vladimir Putin’s price hike, Biden has called on states to provide relief by suspending their gas taxes or helping in other ways.

Gas prices are up nationwide by about $2 per gallon.

“Those taxes fund critical highways and public transportation through the Highway Trust Fund… But in this unique moment, with gas prices near $5 a gallon on average across the country, President Biden is calling on Congress to suspend the gas tax for three months – until the end of September – to give Americans a little extra breathing room as they deal with the effects of Putin’s war in Ukraine,” The White House said.

According to the Fact Sheet, Biden has also called on Congress to make sure that a gas tax holiday has no adverse effect on the Highway Trust Fund.

“With our deficit already down by a historic $1.6 trillion this year, the President believes that we can afford to suspend the gas tax to help consumers while using other revenues to make the Highway Trust Fund whole for the roughly $10 billion costs,” administration officials wrote.

“This is consistent with legislation proposed in the Senate and the House to advance a responsible gas tax holiday. President Biden understands that a gas tax holiday alone will not, on its own, relieve the run up in costs that we’ve seen… But the President believes that at this unique moment when the war in Ukraine is imposing costs on American families, Congress should do what it can to provide working families breathing room.”

Some states and local governments have already acted.

In Connecticut and New York, governors temporarily suspended their gas taxes, and in Illinois and Colorado, governors delayed planned tax and fee increases.

In places like Michigan and Minnesota, states and local leaders are considering several forms of consumer relief – from temporary suspensions and pauses on state sales tax on gas to consumer rebates and relief payments, administration officials noted further.

“The President believes more states and local governments should do so,” they stated.

The White House noted that the latest announcement follows a series of actions the President has taken to lower gas prices for American families.

The President announced the release of a record 1 million barrels per day from our Strategic Petroleum Reserve, which just last week a leading oil market analyst confirmed has been critical to keeping prices from rising even more.

According to the Fact Sheet, Biden rallied international partners to join us, releasing a combined 240 million barrels of oil on the market.

He expanded access to biofuels like E15 – gasoline that uses a 15 percent ethanol blend – to increase supply and lower prices at thousands of gas stations across the country.

Biden and his administration are engaging with oil and refining companies to ask them to work with the administration to bring forward concrete solutions that increase refinery capacity and output.

Secretary Granholm plans to meet soon with those CEOs.

“At the same time, the President understands that our efforts to increase energy production in the near-term must be coupled with medium- and long-term efforts to transition our economy away from fossil fuels produced by autocrats and to clean energy,” administration officials asserted.

The post Biden Calls for the Suspension of Gas Tax appeared first on Houston Forward Times.