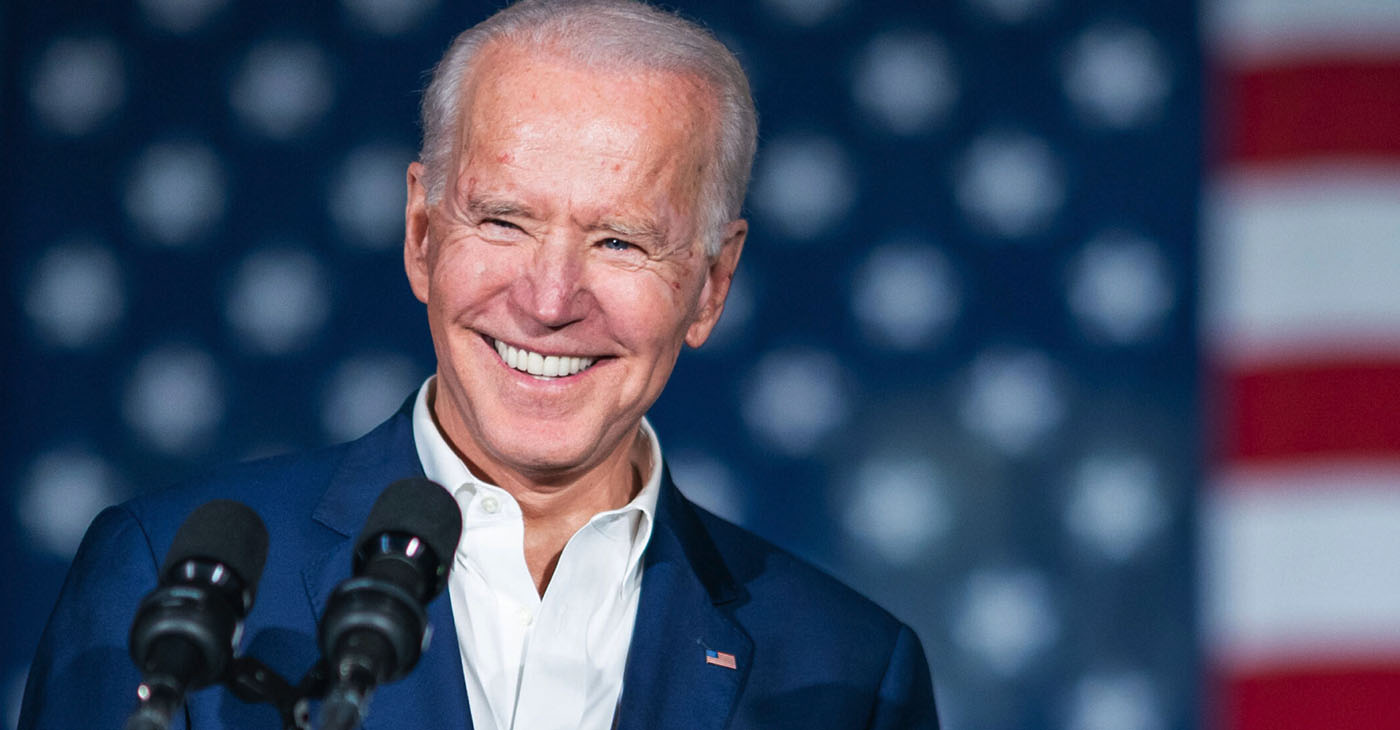 President Joe Biden recently announced major federal action on marijuana reform, declaring that he was initiating pardons for all federal convictions for simple possession of marijuana and urging governors to do the same at the state level. He also announced that his administration would review how marijuana is classified under federal law.

Currently, marijuana is considered a Schedule 1 drug, grouping it in the same category as heroin and Ecstasy. A review could result in the drug being rescheduled to a lesser category or de-scheduled entirely, the latter of which would likely allow states to legalize marijuana without conflicting with federal law.

The pardons, once finalized, would erase records for everyone convicted of simple possession at the federal level since it was banned in the 1970s. This would include around 6,500 people convicted between 1992 – the earliest year for which the federal government provided data, according to the New York Times – as well as thousands more in Wash., D.C., which operates under federal drug laws.

There are no people currently serving sentences in federal prison for simple possession, the administration said, but the pardons will eliminate a major hurdle for many formerly incarcerated individuals in finding employment and housing and accessing education and other government aid.

“Sending people to prison for possessing marijuana has upended too many lives and incarcerated people for conduct that many states no longer prohibit,” Biden said in a written statement. “Criminal records for marijuana possession have also imposed needless barriers to employment, housing, and educational opportunities.”

He continued: “It’s time that we right these wrongs.”

The actions mark an evolution for Biden on drug policy. Numerous policies that Biden advocated during his time as a senator, including the infamous 1994 crime bill, are considered to have laid the foundation for mass incarceration.

Vice President Kamala Harris has also been critiqued for her role in incarcerating people for petty drug offenses as attorney general for California.

Today, the federal government mainly prosecutes traffic offenses related to marijuana, not simple possession. Those charges are almost exclusively prosecuted at the state and local levels.

So, it’s important that the president is “using his bully pulpit” to “signal a new direction in the war on drugs” to the states, said Inimai Chettiar, federal director of the Justice Action Network, according to KQED.

Many California cities are already ahead on this front. For example, chief prosecutors in San Francisco and Los Angeles have moved to expunge thousands of convictions for marijuana convictions in recent years.

Marijuana is already fully legal in about 20 states.
Congresswoman Barbara Lee, Co-Chair of the Congressional Cannabis Caucus, praised the decision by the Biden administration.

“I commend the Biden Administration for taking this huge step toward commonsense cannabis policy,” Lee said in a written statement on her website. “The war on drugs has ruined countless lives. Ending it is long overdue.”

Black Women Leaders: Newsom Is Turning His Back on Karen Bass for Mayor