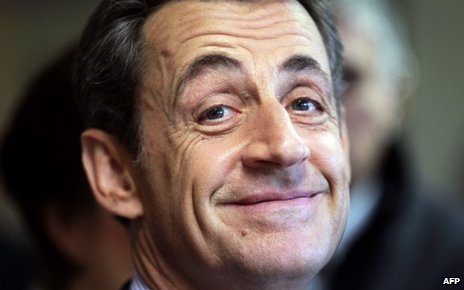 Mr Sarkozy has been left off a list of those to appear for trial over the so-called Bettencourt affair, they say.

He had denied visiting L’Oreal heiress Liliane Bettencourt – alleged to be mentally frail – to solicit cash.

The decision could leave Mr Sarkozy, 58, clear to contest the 2017 election.

Exclusive: How the SEAL Raid on Somalia Went Bad