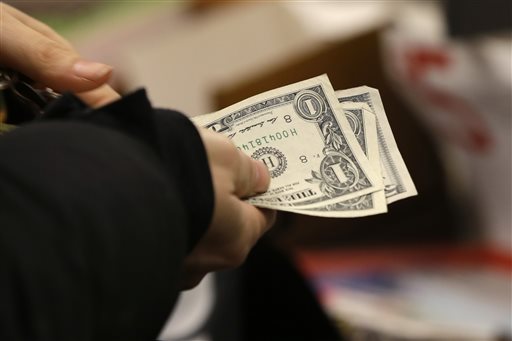 (Bloomberg) – Parents are getting ready to send their kids back to school early.

This year, 40 percent of parents with children in kindergarten through 12th grade are starting their shopping at least two months before classes resume, according to a survey by Rubicon Project, a company that helps automate ad buying and selling. About 44 percent plan to start a month before school starts, the study found. Store discounts are the greatest driver for consumers, with 61 percent saying they’d decide when to start shopping based on promotions.

“The consumer is actually taking control of when the back-to-school shopping starts,” said Dallas Lawrence, a senior vice president at Los Angeles-based Rubicon Project. “They’re just as comfortable shopping at Wal-Mart as they are on Amazon. They’re not waiting for the two weeks where retailers say, ‘Here’s the best deal.’”

For many retailers, the back-to-school shopping rush is second in importance only to the holiday season. Dwindling mall traffic and competition from online merchants like Amazon.com Inc. have forced retailers to slash prices to draw customers. Sales growth during last year’s back-to-school shopping season was the slowest the recession ended in 2009.