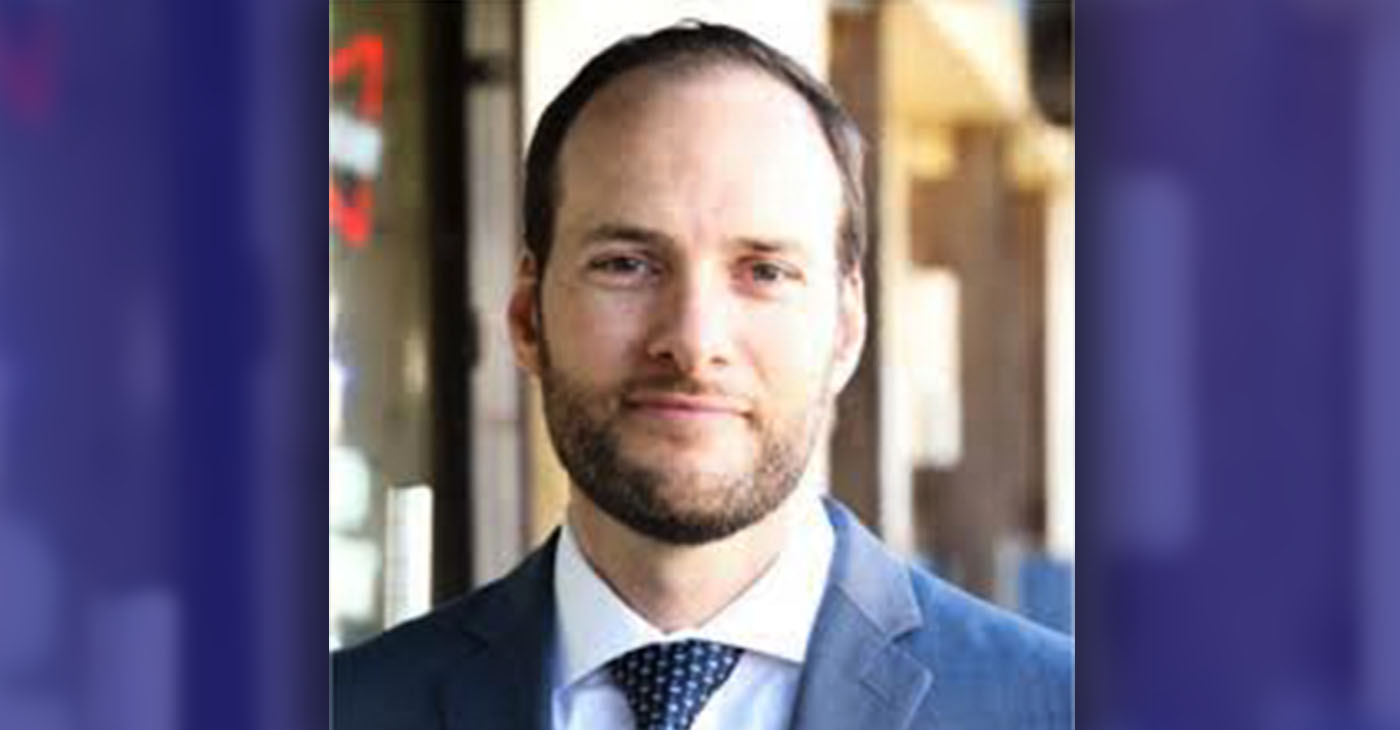 San Francisco District Attorney Chesa Boudin is in trouble and his job is on the political ropes as he faces a recall election on June 7 to remove him from office.

Elected in 2019, as a progressive reformer who would apply justice to the office and fight crime by bringing a different approach to law and order.

A former public defender whose parents were incarcerated for years, Boudin was seen as someone who would reduce incarceration and deal with racial bias and racism in the criminal justice system.

But things have gone sideways for him. Elected just before the COVID-19 epidemic, crime went down for a while, then it skyrocketed with car break-ins, store robberies and quality-of-life issues, such as open drug dealing and drug usage and people camping out and loitering on the streets.

Seeing that petty crimes were not stopping, in 2021 there were two efforts to recall Boudin. One led by Rich Greenberg, a member of the Republican Party, failed, falling short on votes. The second effort to recall Boudin was led by Mary Jung and Andrea Shorter.

Jung is a former chairwoman of the San Francisco Democratic Central Committee, and this effort, as polling data suggests, may be successful.

“I think that people need to sit down eyeball-to-eyeball and come to common ground on political issues,” said the Rev. Amos Brown of Third Baptist Church and head of the San Francisco NAACP. “I have never supported recalls, unless it’s a situation of malfeasance or a violent act.”

On the other hand, Mayor London Breed has been very critical of Boudin. Though she has expressed her disfavor with Boudin in the press, she has not publicly stated whether or not she supports the recall.

The move to recall Boudin grew during the crime spree of Troy McAlister. McAlister was on state parole when he stole a car with a gun from another city and came to San Francisco where he hit and killed two women with the car in downtown San Francisco as he was trying to avoid the police.

The San Francisco Police Officers Association then called out Boudin, saying he was soft on crime. McAlister had previous arrests, but he had not been charged with those crimes, and was, instead, referred to the Parole Division.

Black activists, however, like Boudin’s emphasis on restorative justice and they believe he is fighting against bias in the criminal justice system. In his election for District Attorney, Boudin got 35.6% of the first-place votes. To defeat the recall, Boudin needs 50% plus one vote to avoid the recall.

“I think this recall is unnecessarily expensive and an attempt to undermine voters,” said San Francisco Board of Supervisors President Shamann Walton, who represents District 10. “Recalls cost millions of dollars and take away the voice of the people (unless there was a crime committed or incompetence).”

But Boudin’s chances of staying in office do not look good. Public Policy Polling revealed recently that 48% of San Franciscans plan on voting ‘yes’ on the recall and 38% ‘no,’ with 14% undecided.

San Francisco’s recall effort is one of three nationally to overturn progressive district attorneys who have made fighting racial bias in the criminal justice system an issue.

Former San Francisco District Attorney George Gascon is facing a recall for his new job as the Los Angeles district attorney. In Illinois, a state representative introduced a bill to authorize a recall against Kim Foxx, a Black state’s attorney for Cook County.

National figures including Rev. Jessie Jackson, Angela Davis, John Legend and Danny Glover, support Boudin. These and other national voices, see Boudin as a trendsetter in criminal justice and a person who can enact policies that can be copied in other cities across the country.

“I also believe this recall is an attack on criminal justice reform and the right for the voters to choose their representatives,” continued Walton. “There will be an election for district attorney next year. That is the time to vote on that office.”