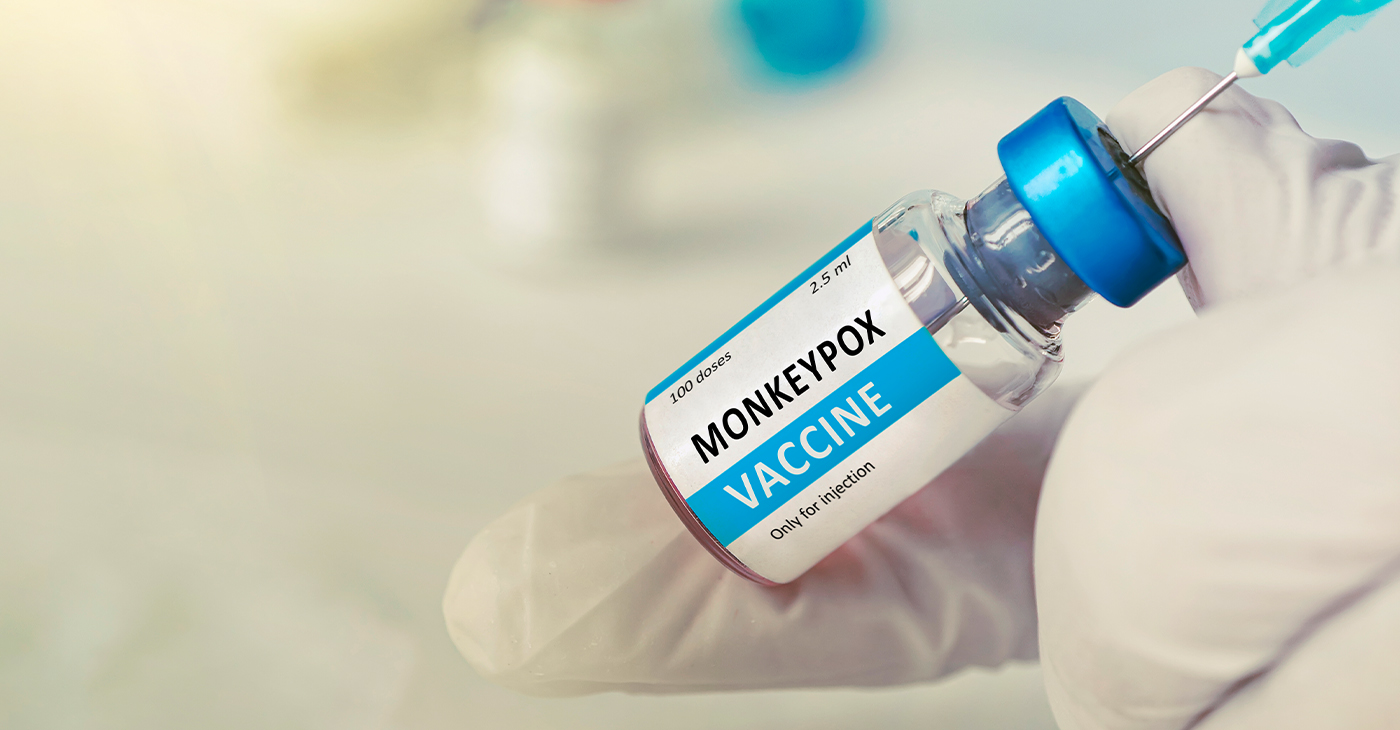 According to a White House Fact Sheet, the Department of Health and Human Services has set aside 50,000 doses of vaccine from the Strategic National Stockpile, that health departments that host large-scale events can request in addition to their existing allocations and supply.

“Since the first case was confirmed in the United States, the Administration has led a whole-of-government response to make tests, vaccines, and treatments more widely available to communities across the country and has worked with the LGBTQI+ community to provide information and resources directly to communities most at risk of contracting the virus,” Administration officials stated.

The Centers for Disease Control and Prevention released data from 43 states, the District of Columbia, and Puerto Rico, which revealed that African Americans comprise 26 percent of monkeypox cases compared to 12 percent of the population.

The CDC noted that Hispanic people accounted for 28 percent of cases while comprising 19 percent of the population.

Additionally, CDC officials reported that areas with high numbers of cases that did not submit case reports are more racially and ethnically diverse.

“As such, the reported data may understate disparities,” CDC officials noted.

“Moreover, the share of cases among Black people has risen in recent weeks, suggesting widening disparities for this group.”

According to the White House, the Biden-Harris Administration has delivered nearly 1 million doses of JYNNEOS vaccine to jurisdictions – the world’s most extensive JYNNEOS MPV vaccine program.

Recently, the Food and Drug Administration announced the Emergency Use Authorization of the JYNNEOS vaccine to be administered intradermally in individuals 18 years of age and older determined to be at high risk of MPV without compromising the level of immune response achieved or the safety of the vaccine.

“The action means that each vial of vaccine can be used for up to five doses since the appropriate dose for intradermal administration is 0.1mL versus 0.5mL required per dose administered subcutaneously,” Administration officials remarked.

The CDC also released a “robust set of resources and tools to help jurisdictions train providers and health care professionals on how to administer the vaccine intradermally.”

They said the Biden-Harris Administration has also significantly increased the availability and convenience of orthopoxvirus tests, expanding the capacity of tests from 6,000 tests per week to 80,000.

Further, the Administration has taken a number of steps to make TPOXX, a treatment for MPV, more accessible to prescribe, and today’s announcements build on those actions.

Health and Human Services will also launch a pilot program to provide additional vaccine allocations to state and local health departments in jurisdictions hosting large events that attract gay, bisexual, and other men who have sex with men in the coming weeks and months.

The pilot program sets aside 50,000 doses from the Strategic National Stockpile that jurisdictions can request to order on top of their existing vaccine allocations and supply.

“The number of additional doses made available to a jurisdiction will be based on the size and nature of the event and the ability to reach attendees at highest risk for MPV,” Administration officials said.