Apple's Wearable Device to be Released Later this Year
Advertisement 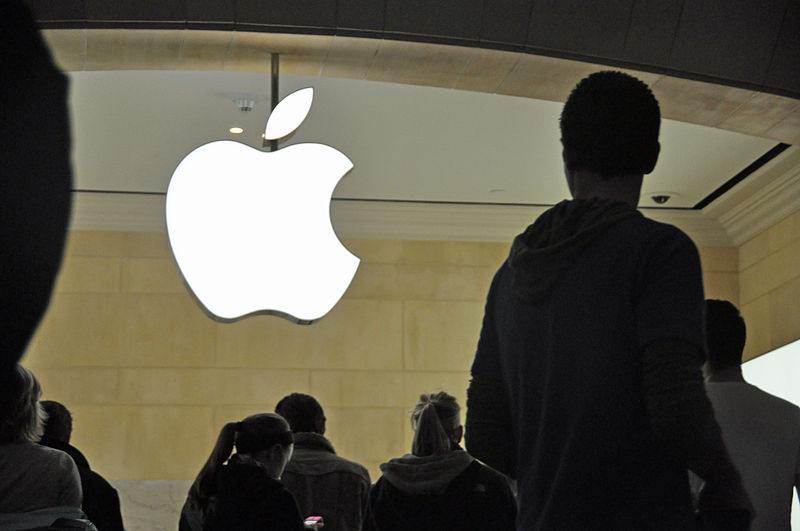 Apple fans may soon be flocking to stores to pick up an Apple smartwatch.

Bloomberg said it could be more profitable than the TV

Apple fans rejoice: the next addition to your iCollection — the so-called “iWatch” — will reportedly be available later this year.

Apple has been testing designs for a smart watch, which would act like a small-scale iPhone. According to Bloomberg, the wearable device will be available later this year and will run iOS.

Apple is currently tweaking certain features, such as increasing battery life to last four or five days (it currently only lasts a couple of days) and working on the iPhone’s iOS so it can support the device. Apple also wants to build the watch’s iOS from the ground up instead of starting with the iPod nano’s touch operating system (which has a screen about the size of a watch).

Read more about the Apple smart watch at Daily Tech.