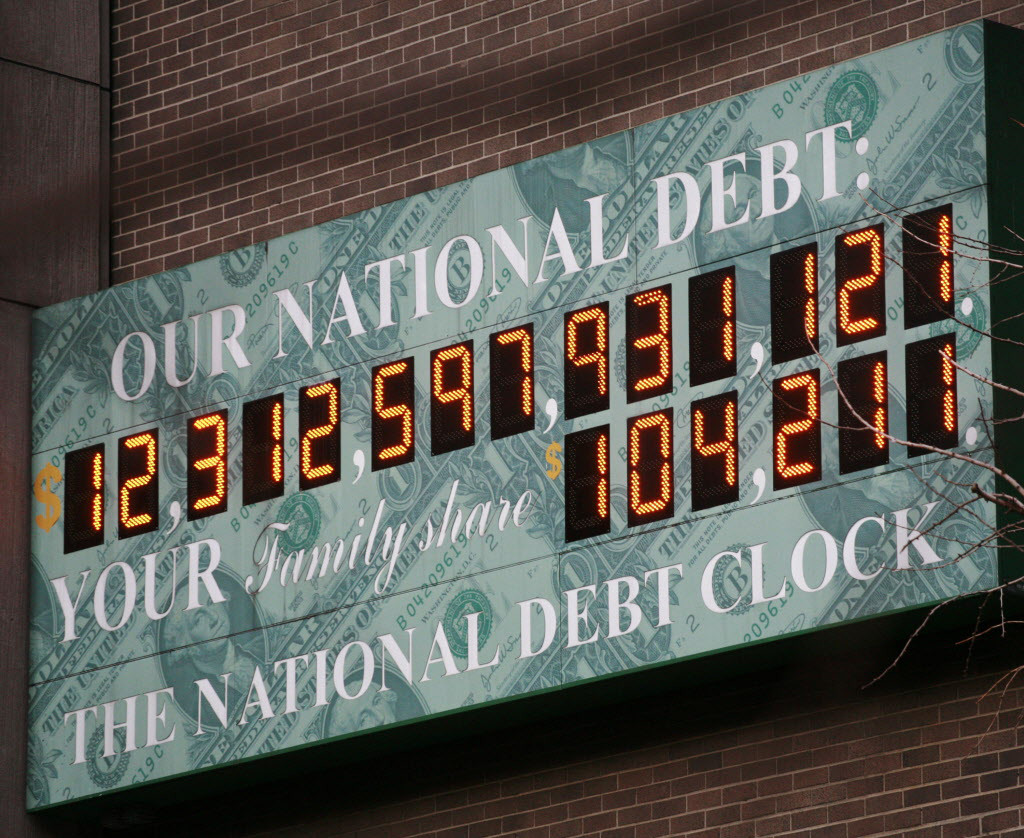 by Ashley Montgomery
Special to the NNPA from The Miami Times

It is no secret that Americans have some serious issues when it comes to debt. A recent report released by the Urban Institute titled, “Delinquent Debt in America,” examined non-mortgage debt with help from the Consumer Credit Research Institute. What is that you may ask? “It is any debt in collections that involves a non-mortgage bill — such as a credit card balance, medical or utility bill, child support payments and even parking tickets — that are more than 180 days past due and have been placed in collections,” according to the report.

And it doesn’t stop there, 35 percent of adults with a credit file are reported to be behind in some sort and it is hurting the nation as a whole. Geographically, there’s no location in the nation that is unscathed.

Both debt in collections and debt past due are concentrated in the South. The South was reported to have the highest percentage of people in debt.

Of all, Nevada had the highest percentage of residents with debt in collection with 47 percent. The “Battle Born” state also has accrued the highest average amount owed — $7,198.

In Florida, debt collection rates exceeded 41 percent. According to the institute’s report, the average Floridian in debt owes $47,000.

As it relates to Blacks, many financial progressions have been made but there still seems to be some challenges that must be overcome.

According to Prudential, Blacks are significantly more likely to have some type of debt (94 percent) compared with the general population (82 percent). Credit card debt, student loan debt and personal loans are all significantly higher in the Black community.

College-educated Blacks report student loan debt at a ratio of nearly 2 to 1 side-by-side with all college-educated Americans. In turn, it has been reported that one in four Blacks has felt anxiety or depression due to debt.

Debt has a serious hold on our community and it requires more than just a simple fix.

It can impact a person’s ability to be approved for loans, secure housing in decent neighborhoods or even land a job.

“[Debt] can harm credit scores, which can tip employers’ hiring decisions, restrict access to mortgages, and even increase insurance costs,” said Caroline Ratcliffe, a senior fellow at the Urban Institute.

Black Women-Owned Businesses Up by 258 Percent