Alcohol Does Not Benefit the Heart, Claims New Study
Advertisement 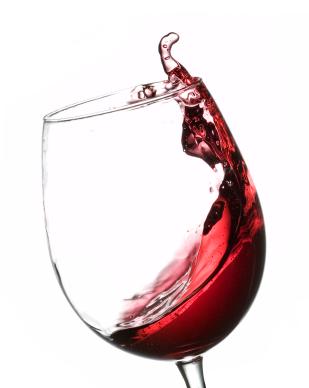 The researchers found that people with a particular gene consumed 17% less alcohol per week, were less likely to binge drink, and were more likely to abstain from alcohol altogether, than non-carriers.

(MNT) – A new BMJ study finds that even among people who drink only light to moderate amounts of alcohol, reducing consumption can improve heart health, reduce body mass index, and bring down blood pressure.

The large multi-center international study, which was co-led by the Perelman School of Medicine at the University of Pennsylvania in Philadelphia, calls into question previous research that suggests light to moderate drinking may be good for the heart.

The study defines light to moderate drinking as consuming 0.6 to 0.8 fluid ounces of alcohol a day, or 17 to 23 ml, which is roughly what a 175 ml glass of wine contains.

The 155 researchers – from the UK, continental Europe, North America, and Australia – pooled and analyzed data about links between drinking habits and heart health from 56 epidemiological studies covering more than 260,000 people of European descent.

Girl Hoped to Have Been Cured of HIV has Relapsed