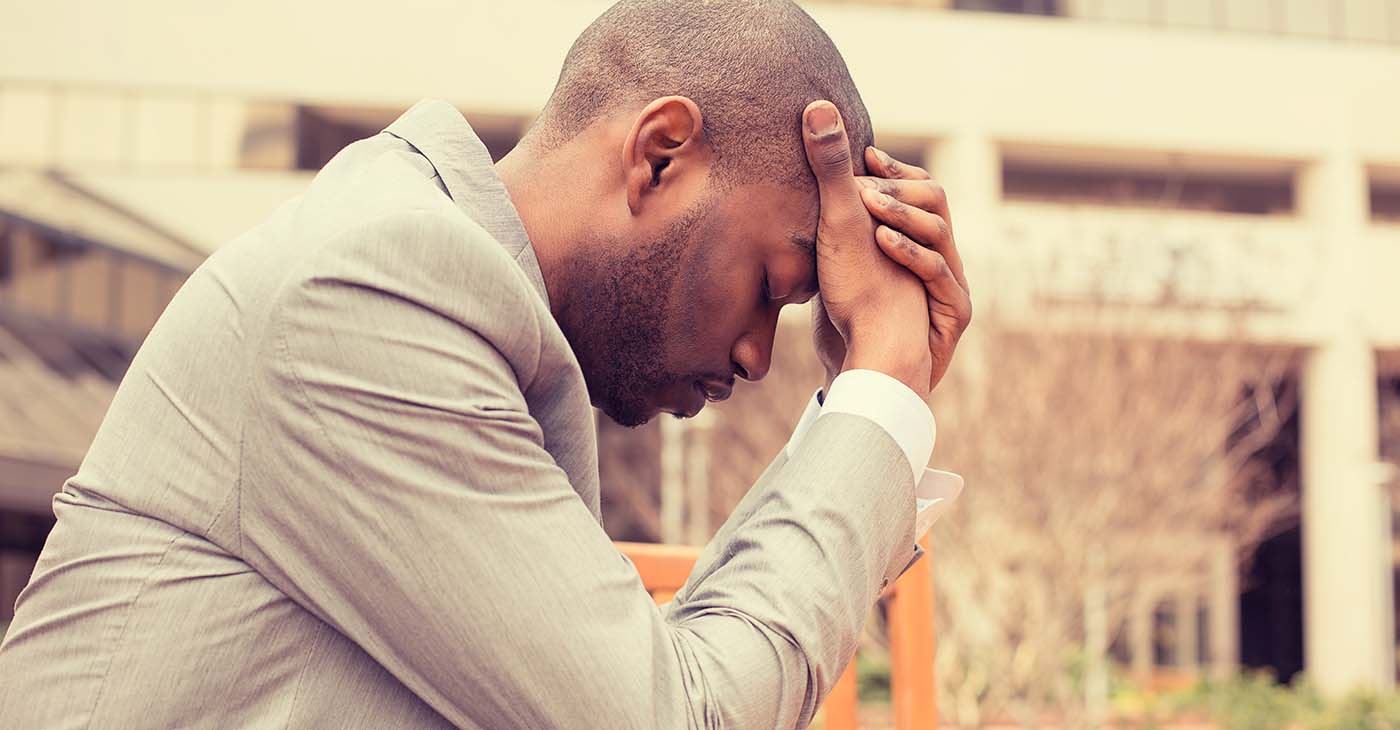 Try to imagine what freedom must be like for many prisoners who’ve been released after serving sentences of 10, 15 or 20 years behind bars.

Sure, there is the initial sense of elation among some of the men and women about the prospect of a second chance in society. But that elation frequently gives way to frustration, dismay and even fear over how to begin picking up the pieces of their shattered lives.

Indeed, the questions and obstacles they face can be overwhelming. Will they ever find a job, especially if they lack the skills employers need? What about affordable housing? And where will they find money to pay for food and transportation?

Then there are all the societal changes, starting with the disappearance of transit tokens, not to mention the array of other new technologies, including smartphones, social media platforms, video streaming, e-readers, GPS devices and tablets. These technologies are often dizzyingly unfamiliar to individuals who in many cases went to prison at a time when the lowly flip phone was a high technological achievement. And yet, being able to use those technologies-from Microsoft Word for a resume to LinkedIn for job searching -is critical.

Thousands of ex-convicts face this reality in communities across the country, from Boston, New York City, Philadelphia, Washington, Atlanta and Miami to Chicago, Detroit, Houston and Los Angeles. To hear these sort of coming home stories is the first step to understand the daunting journey undertaken by these individuals – often unsuccessfully – to rebuild their lives and re-establish ties to family, friends and community after prison.

With tens of thousands of prisoners being released each year from jails and prisons across the country, experts agree that a major test on the journey home for these individuals is navigating rocky shoals of the transition between prison and society. Will they be productive citizens, or will they engage in a repeat offense and return to prison? Or will they end up homeless in the streets – or worse?

Ex-convicts continue to pay after release

How to help ease the transition for inmates returning home has become part of the growing national debate on reforming the criminal justice system at a time when critics say it has incarcerated a disproportionate number of Black and Hispanic men while focusing on punishment rather than rehabilitation.

That debate is playing out in Washington, D.C.’s  predominantly black Ward 5, where a proposal to open a residential reentry facility for ex-prisoners has provoked a not-in-my-backyard furor. It has also sparked a larger discussion about the need for programs that confront systemic needs of ex-convicts-including providing housing, job training or drug treatment-while helping them work through the psychological issues that returning home can provoke.

At the center of this debate is CORE DC, a minority-owned, social-services group seeking to open a residential reentry center in Ward 5. The Federal Bureau of Prisons (BOP) on November 1, 2018 awarded CORE DC the contract to open a 300-bed center and the facility was scheduled to start taking in residents on March 1 of this year.

But plans were put on hold amid concerns from some community members. The delay dealt a blow to efforts to address the pressing needs of former inmates returning home with what CORE DC and supporters say is the organization’s humane approach to helping the former prisoners assimilate into a society with obsolete notions of crime and punishment.

“How do you genuinely engage in criminal justice reform when you still have ancient and outdated attitudes?” CORE DC chairman and CEO Jack Brown said. “These are the kind of monsters under the bed that CORE has to deal with. If you have an organization that is providing these services and their reputation is questionable, of course the community should have concerns. But that is not what the community is getting with CORE.”

Lingering concerns about past service providers

The only reentry center in Washington, D.C., today is Hope Village, located in Southeast Washington. Opened in the late 1970s, it has faced criticism in the past on issues ranging from the treatment of residents to its security practices. In a 53-page 2013 memo, the independent agency in charge of monitoring conditions inside of District correctional facilities found that Hope Village lacked “job readiness resources” and substandard care for residents with mental health needs. In 2016, a nonprofit criminal justice advocacy group called the Council for Court Excellence implored the BOP to end its contract with Hope Village.

When Northeast Washington residents got word that a new reentry center would open in Ward 5, some expressed reservations. Chief among their questions was whether CORE DC’s reentry home would be a good neighbor, a concern that seemingly reflected lingering concerns the community had from past experiences.

In fact, just weeks after CORE DC’s Ward 5 project was announced, two former Hope Village residents who had escaped and committed crimes were sentenced to prison, one for a 27-month term and the other for 33 months. The episode seemed to fuel falsehoods and misconceptions about the indispensable role that experts say transitional services such as temporary housing and job training have in ensuring former inmates have the tools needed for a second chance.

As the drip-drip of troubling reports coming out of Southeast Washington cast a dark shadow over a possible new reentry center in Northeast Washington, CORE DC reached out to local lawmakers while the organization’s leadership joined community hearings convened to address questions surrounding the planned facility.

CORE DC says it hoped to provide facts and clarity to the discussion.

“At our facilities, the program director is in daily communication with Bureau of Prisons,” Brown said. “Most people in the community believe you get to hang out from 8 a.m. to 9 p.m at outside of the center, not at CORE. We don’t see too many program failures because our clients have jobs that we work with them to get in the construction industry, technology sector and other livable wage jobs.”

But dialogue has sometimes been elusive-and sometimes heated.

At one community meeting, a pamphlet was left behind that warned of the grave dangers of “halfway houses,” a term that those in the criminal-justice world say is outdated and filled with a negative connotation. “Halfway houses accept sex offenders, drug offenders, convicted murders and rapists,” the pamphlet read. A group of 12 Northeast residents sued, and on December 21, CORE DC lost its lease on the property.

There is also the fact that Hope Village, which has won more than $125 million in federal contracts since 2006, filed a protest against the BOP contract with CORE DC. The protest, filed with the Government Accountability Office (GAO), leveled a number of charges, including that Hope Village lost the contract because it refused to take in sex offenders. In a decision made on Feb. 21, the GAO dismissed Hope Village’s highly charged claim, while raising technical questions about CORE DC’s use of the property it proposed for its center.

CORE DC said that it remains committed to the DC area.

“We remain committed to reunifying the families and restoring the communities that these individuals leave behind,” Brown said, “But in order to address these complicated issues, the community deserves a productive, fact-driven dialogue, not falsehoods and fear-mongering.”

In recent weeks, CORE Services Group, of which CORE DC is an affiliate, has invited Ward 5 leaders to tour other reentry centers the organization operates. The nonprofit, founded in 2005, has invited local representatives to a reentry center in Brooklyn, New York, where security standards have been lauded in routine reviews by the BOP.

Meanwhile, it remains to be seen whether the community will embrace CORE DC as a new neighbor. But with an estimated 8,000 former inmates returning home to Washington every year, advocates say reentry centers are a proven part of the solution, even as they caution that the District, just like communities around the country, need a comprehensive approach.

The writer, Rachel Holloway, can be contacted at holloway75@gmail.com.