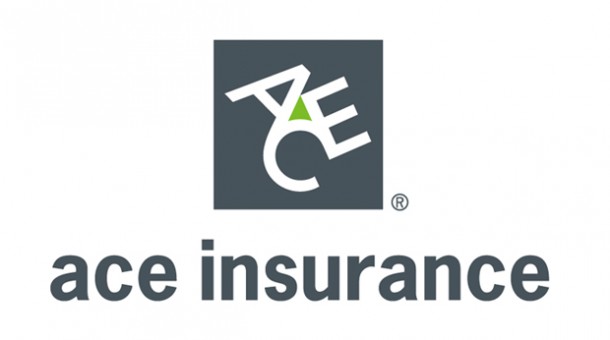 WARREN, N.J. (AP) — Insurer Ace Ltd. is buying The Chubb Corp. for about $28.3 billion in cash and stock in a deal that will create one of the world’s largest insurers.

The deal, one of the largest so far this year, will add diversity to Ace’s global business and give it a strong brand name in the U.S., where Chubb is known for insurance tailored to the needs of wealthy individuals that covers items such as valuable jewelry or art. It also sells a variety of business insurance.

The combined company plans to use the Chubb name and will have its main offices in Zurich, Switzerland, where Ace is based.

The push to combine could be driven by weak insurance pricing, Citi analyst Todd Bault wrote in a note to investors.

“In that light, M&A is the natural historical play,” he wrote.

Ace Chairman and CEO Evan Greenberg will serve in those roles for the combined company. Chubb President and CEO John Finnegan will serve as executive vice chairman for external affairs of North America.

The company’s board will expand to 18 from 14 members, with the addition of four independent directors from Chubb’s current board.

The acquisition is anticipated to immediately add to earnings per share, with about $650 million in cost savings by the third year after closing.

Both companies’ boards unanimously approved the transaction, which is targeted to close in the first quarter of 2016. The deal still needs approval from Ace and Chubb shareholders.

Shares of Ace rose nearly 11 percent before the market open.

After Trade Deal, Obama Seeks to Repair Rift with Labor