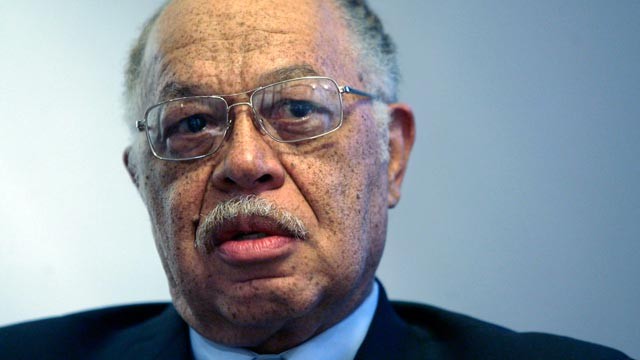 PHILADELPHIA (AP) — A U.S. abortion doctor was sentenced Wednesday to a third life term for killing an aborted baby that he described as so big it could “walk to the bus.” The case has made Dr. Kermit Gosnell a flashpoint in the nation’s bitter debate over legalized abortion.

Gosnell was convicted this week of first-degree murder in the deaths of three babies born alive then stabbed with scissors. He was given two life sentences Tuesday in a deal with prosecutors that spared him a potential death sentence. The third sentence was handed down Wednesday.

The 72-year-old Gosnell was also sentenced to 2 ½ to five years in prison for the 2009 overdose death of a patient who was repeatedly sedated by his untrained medical assistants.

Blacks are Still Majority of the Wrongfully Convicted