30 years of US military attacks on other nations
Advertisement 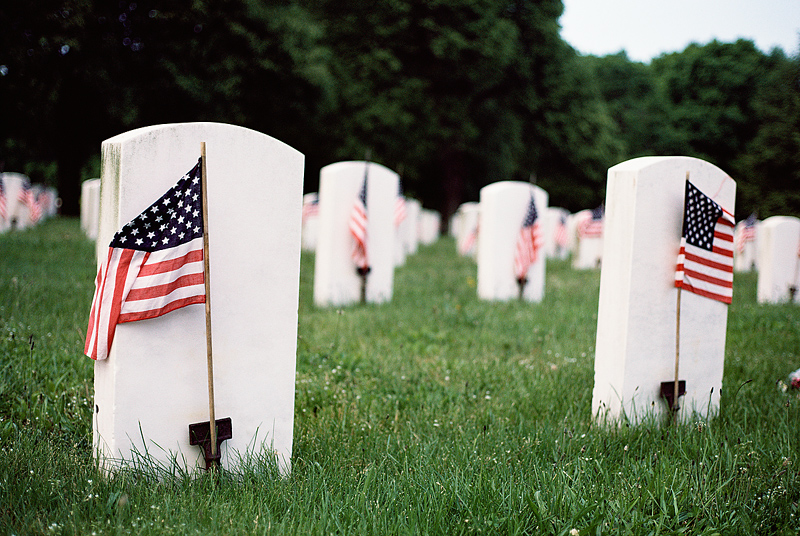 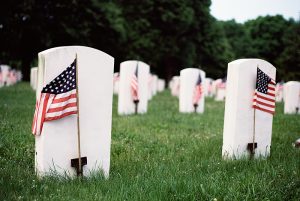 President Barack Obama will become the first U.S. leader in three decades to attack another nation without robust international support or in direct defense of Americans, if the U.S. launches military action to punish Syria for alleged chemical weapons attacks against its own people.

A look at major U.S. military strikes as ordered by the last four U.S. presidents.

_Beirut (1982-83): U.S. troops deployed to Lebanon as part of a three-nation peacekeeping force. Reagan ordered limited airstrikes, with France, to retaliate for 1983 bombing on military barracks that killed 299 U.S. and French troops.

_Grenada (1983): Invasion by an estimated 7,000 U.S. troops and 300 Organization of American States troops after a government coup; was condemned by Britain and the U.N. but supported by six Caribbean island nations that said it was justified under the OAS charter.

_Libya (1986): Airstrikes to punish leader Moammar Gadhafi’s regime for a Berlin disco explosion that wounded U.S. 79 troops and killed two. The U.K. supported the strikes but the U.N. General Assembly condemned them.

Teach for America Helping or Hurting Our Black Schools?