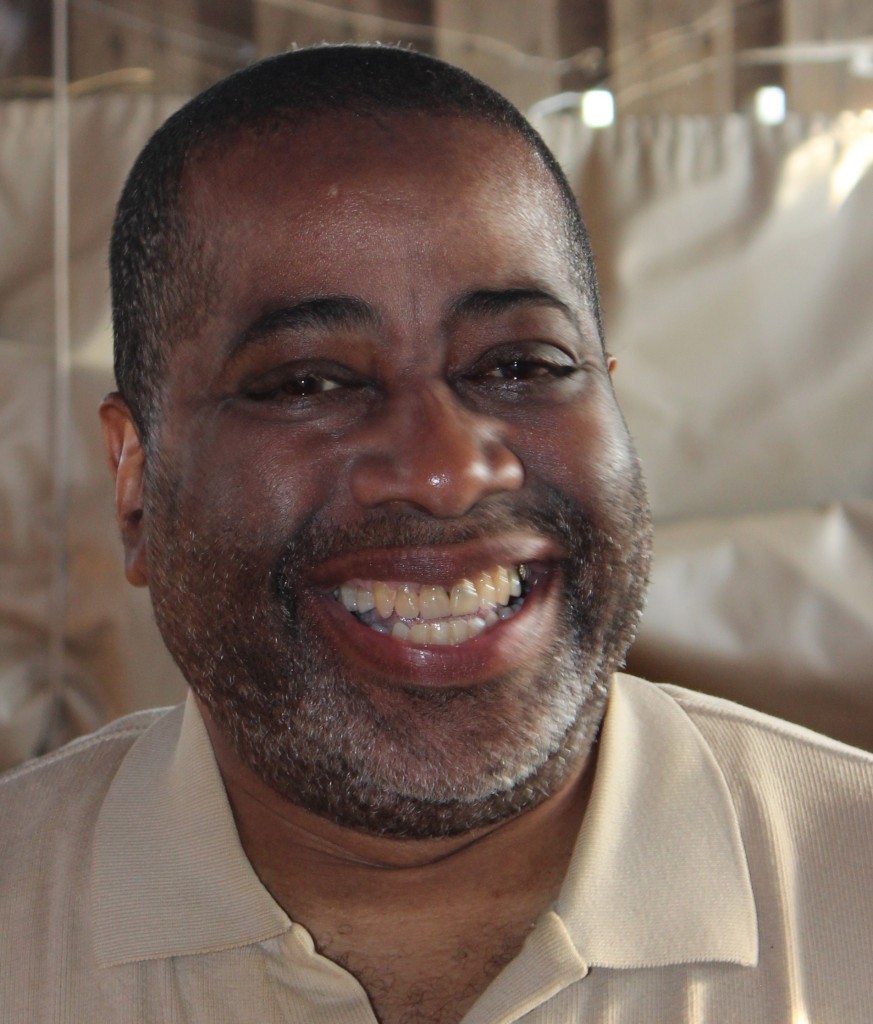 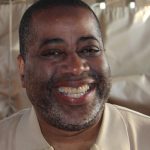 All that is necessary for the triumph of evil is that good men do nothing. This statement is the best way to express my thoughts and feelings about what the Boy Scouts of America (BSA) is constantly going through.

The Boy Scouts of America is one of the largest youth organizations in the U.S., with more than 2.7 million youth members and more than 1 million adult volunteers.  It is estimated that more than 110 million Americans have been members of the BSA since in founding in 1910, including me.

The BSA’s stated goal is to train youth in responsible citizenship, character development, and self-reliance through participation in a wide range of outdoor activities, educational programs, and, at older age levels, career-oriented programs in partnership with community organizations. For younger members, the Scout method is part of the program to inculcate typical Scouting values such as trustworthiness, good citizenship, and outdoors skills, through a variety of activities such as camping, aquatics, and hiking.

I am fed up with the relentless attacks launched against the BSA by the homosexual community.  The reason for the attacks?  Because the Boy Scouts of America prohibits avowed gay and lesbian children and adults from participation, citing its principle to be “morally straight.”  They also do not allow atheist and agnostics to participate citing its “duty to God principle.”

In 2000, the Supreme Court ruled in Boy Scouts of America v. Dale that Boy Scouts, and all private organizations, have the constitutionally protected right under the First Amendment of freedom of association to set membership standards.  In 2004, the BSA adopted a new policy statement, including the following as a “Youth Leadership” policy:

“Boy Scouts of America believes that homosexual conduct is inconsistent with the obligations in the Scout Oath and Scout Law to be morally straight and clean in thought, word, and deed. The conduct of youth members must be in compliance with the Scout Oath and Law, and membership in Boy Scouts of America is contingent upon the willingness to accept Scouting’s values and beliefs. Most boys join Scouting when they are 10 or 11 years old. As they continue in the program, all Scouts are expected to take leadership positions. In the unlikely event that an older boy were to hold himself out as homosexual, he would not be able to continue in a youth leadership position.”

Wow, what a terrible group, a group that actually instills values and morals into developing kids based on the principles of Christianity.  These are the values that makes remote that a child reared with the values of the Boy Scouts of America will become a non-productive member of society.  They teach children that there is a right and a wrong; there are things that are legal, but yet not moral; that the Bible is a great guiding, moral book to base one’s behavior on.

As opposed to constantly trying to destroy the BSA because they have moral objections to homosexuality; why do they not start their own group to indoctrinate the youth into their desired sexual preferences?

They can call their group HIM and HERS.  Homosexual Indoctrination of Males (HIM) and Homosexual Enlightenment Regarding She-males (HERS).  They are free, as a private organization, to create any rules of membership they choose.  And yes, they can discriminate against heterosexuals who stand for Christian values.

I find it amazing that the Human Rights Campaign (HRC) never opens their mouth when homosexuals discriminate against heterosexuals.  Tonya Parker, a Black, homosexual elected judge in Dallas County, Texas, refuses to marry heterosexual couples until she can legally marry.  “I do not perform them because it is not an equal application of the law. Period,” she said.  I guess the HRC has laryngitis when it comes to discrimination from within their community.

The homosexual agenda has little to do with the BSA, they are just a convenient target; and more to do about them forcing society to accept their personal lifestyle choices.  They are free to set up any type of private club they want and indoctrinate anyone who chooses to join.

We, who believe in Christian values, have an obligation to take a principled stand in support of organizations such as the BSA and not leave them to fight this battle alone.

I will be making a personal contribution to the BSA and strongly encourage you to do the same.  If not us, who?  If not now, when?

Clearing the Air on Climate Change