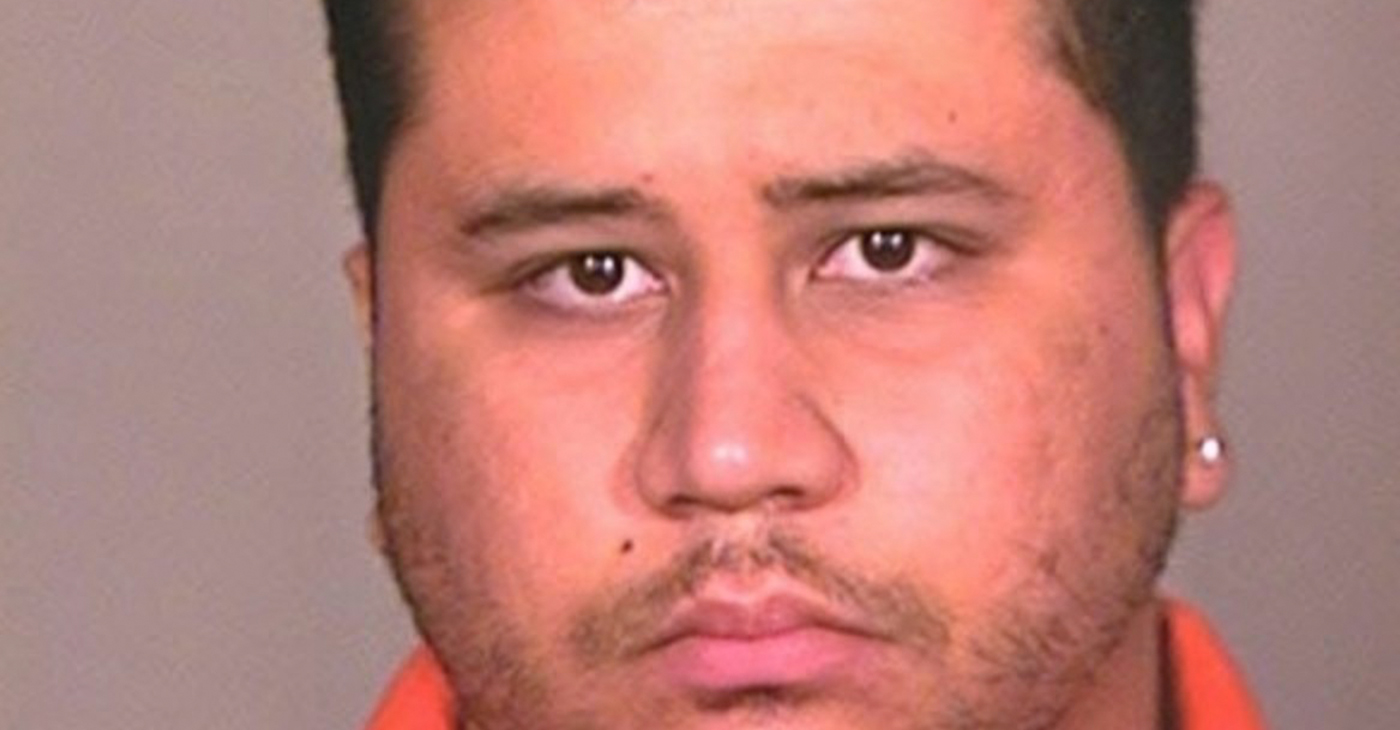 Zimmerman, who hasn’t faded from the public spotlight since he followed teenager Trayvon Martin through his neighborhood before gunning him down and was later acquitted in that murder, allegedly sent private texts to a private investigator and heated voicemails calling hip-hop icon Jay-Z a “b***h” and his superstar wife Beyoncé a “w***e.”

“If I see either of them in my life, they’ll find themselves inside a 13-foot gator,” Zimmerman reportedly wrote when contacted by private investigator Dennis Warren about the upcoming documentary, “Rest in Power: The Trayvon Martin Story.”

The documentary is the brainchild of the power couple.

While he was acquitted of all charges in the shooting death of Trayvon Martin, Zimmerman reportedly has been up in arms about the power couple’s film.

Although neither Jay-Z nor his wife have publicly responded to Zimmerman, Beyoncé’s fans have taken their anger to social media.

“Here’s the tea on George Zimmerman. Enjoy,” wrote one Twitter using while sharing a screenshot of Zimmerman’s full name and address.

“Oh, he’s [f…]up now! Does he know about the Beyhive?” wrote another user.

Ferrari Sheppard wrote that Zimmerman’s “gator babies,” comment is the racist practice of feeding African babies to alligators in the 18th and 19th century. “He called Beyoncé a broke whore. He has to go,” Sheppard wrote.