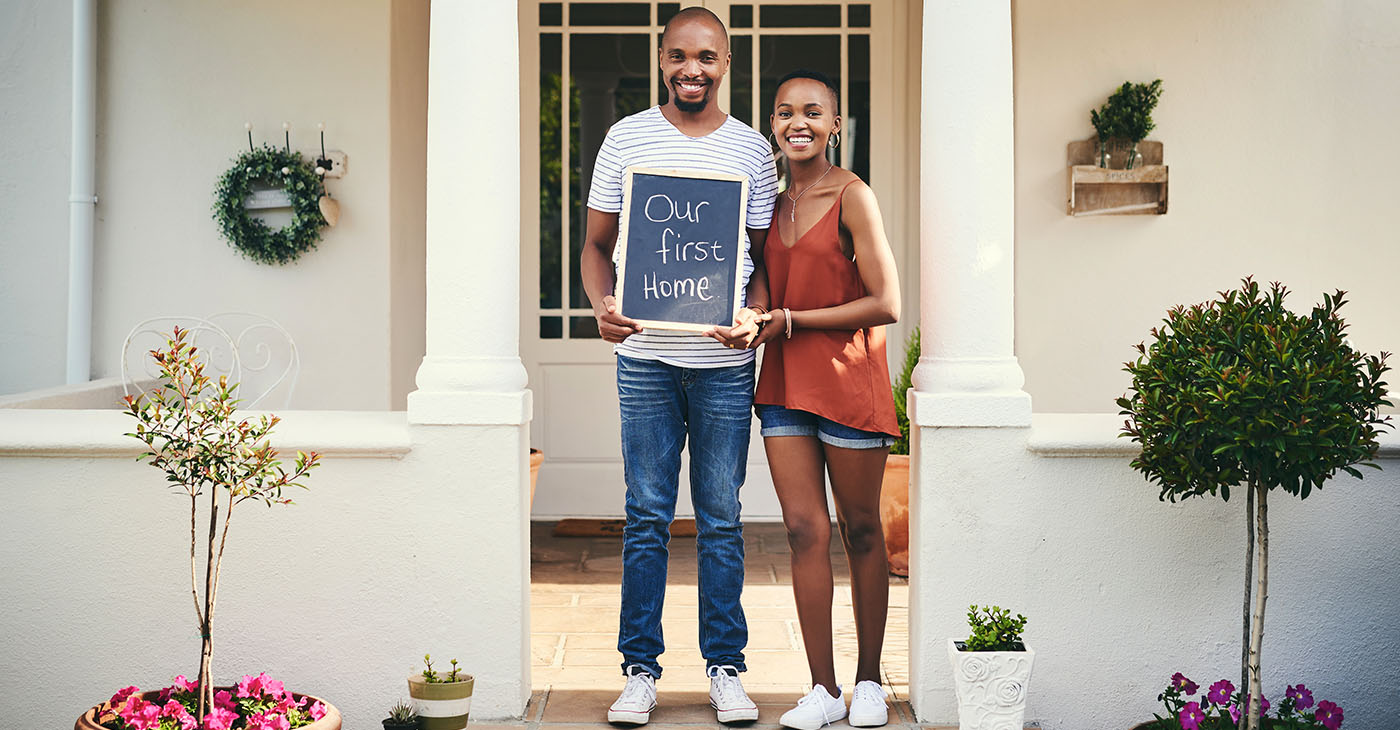 The rapid rise in pandemic-driven telework could make first-time homeownership most broadly accessible to black renters compared to other renters, based on factors including income, the makeup of local industries, geography and more, a November Zillow analysis suggests.

Zillow research found that, of the nearly 2 million U.S. renters who are able to take advantage of heightened telework options and could afford monthly payments on homes in less-expensive areas outside of their current metros, Black renters benefit far more than other renters.

In large metro areas where typical starter home values are higher than they are nationally, Black renters are 29% more likely than other renters to be able to buy their first home in a less expensive area because of the opportunity to work from home permanently.

Black renters have the most opportunity due to their likelihood of working in more “remotable” industries, like educational services and public administration, combined with having relatively low-income levels, pricing them out of where they currently live, but high enough to potentially afford a home in a less-expensive metro.

“Teleworking has opened up more options for my family. We’ve made a life here in Maryland, but with two small children being able to purchase a home back in Louisiana and be closer to my parents and our extended family is just what we need,” says Jonathon Holloway, federal employee and Maryland renter who recently made an offer on a home in Louisiana.

“With everything that has happened this year, it makes you stop and realize what is really important. And for us, that’s family. Without the ability to telework, we might not have been able to make this transition.”

That opportunity is highly dependent on each specific market. In Baltimore, for example, it is more likely for Black households making $30,000 to $40,000 to have primary earners in health care administration and office work, which is highly “remotable”, while in Phoenix it is more common that someone in this bracket would be in travel, hospitality and accommodation, or food service, which is not.

The black and white homeownership gap remains as wide today as it was at the dawn of the 20th century. Nearly 75 percent of white households own their homes, compared with just 44 percent of Black households.

While remote work can open up opportunities to buy a home in more affordable locations, it doesn’t address the root of the various affordability issues for people of color. This means, for some people, achieving homeownership in this way will be a tradeoff against living some place they would prefer.

For others, though, it could mean the sudden ability to move to an area they would have preferred in the first place. This analysis shows that Black renters are most likely to face this tradeoff decision.

“Although it’s well-known that the pandemic has been disproportionately harmful to Black communities, the rapid shift to remote work could make homeownership more broadly accessible,” said Zillow economist Treh Manhertz.

“It’s a rare opportunity for those in a position to take advantage of remote work. Unfortunately, this shift will not be a major factor in closing the homeownership gap nationally. The larger-scale solution must be to create options for affordable homeownership locally. Moving away may be a newer option for some, but it shouldn’t be the only option available to achieve homeownership.”

Although white and Asian renters are much more likely to work in more “remotable” industries, such as finance, insurance and tech, their incomes more often allow them to buy homes in their current metro areas.

At the national level, teleworking could open homeownership to 4.5 percent of all renter households, including 9 percent of Asian renters, 3.7 percent of Black renters, 5 percent of Latinx renters, and 4.1 percent of white renters.

While the national numbers show the share of households with “remotable” work who could potentially afford a home in another metro area, they don’t paint the entire picture by considering how effects will impact each community differently based on variations in home prices, incomes, and industries geographically.

A starter home in the U.S. is around $132,000, which at recent low rates and a 20 percent down payment translates to estimated monthly payments of about $725, about 30 percent of income for a household earning $29,500 per year.

Black and LatinX Americans are at the bottom of the ladder when it comes to wages, but for homeownership, the benefits of telework are larger at lower income levels.

Job concentration has driven home values especially high in the largest metros and many households have been priced out.

Telework has the potential to offer more flexibility and shift the affordability equation just enough for many households to get a foothold in homeownership.