Women twice as likely as men to have depression
Advertisement 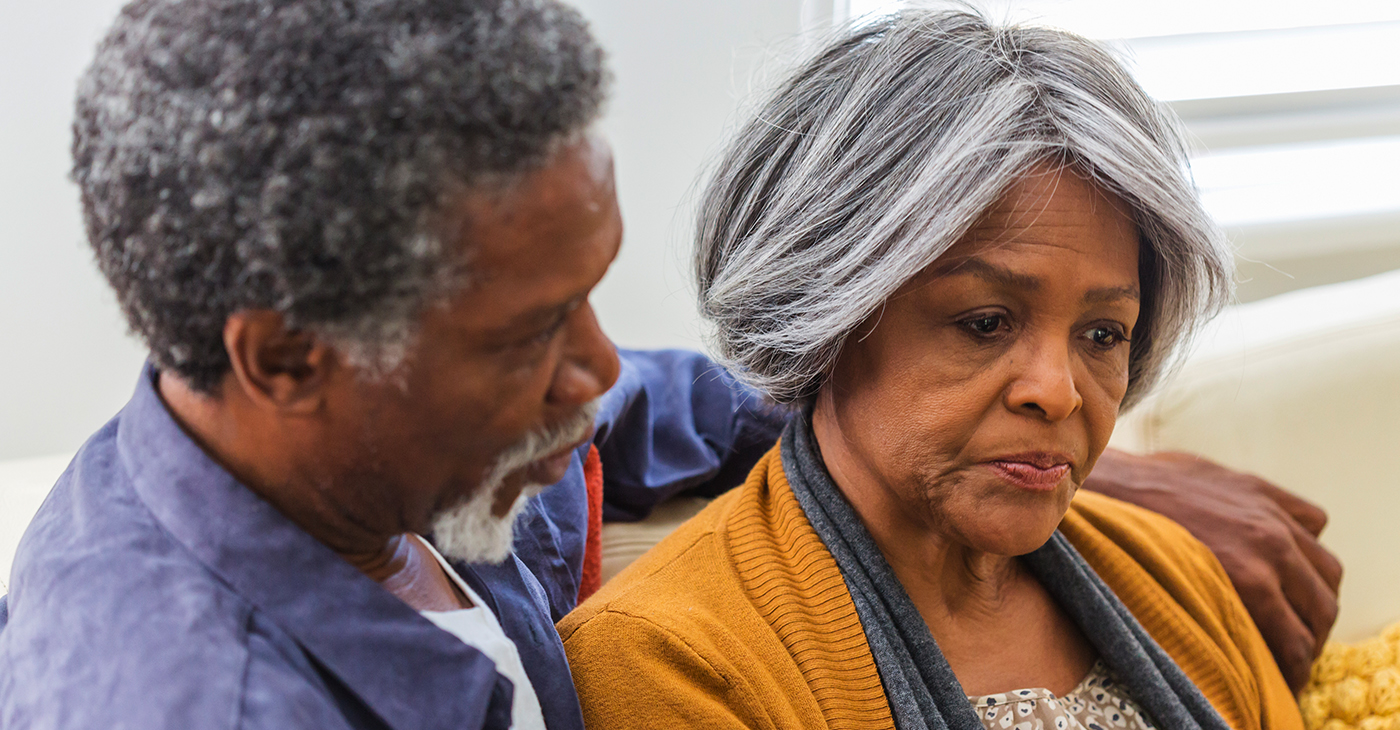 Depression involves more than just feeling bad. “About 80 percent of adults with depression reported at least some difficulty with work, home, and social activities because of their depression,” the researchers wrote.

According to the National Institute of Mental Health, the symptoms of depression can include:

“Not everyone who is depressed experiences every symptom,” NIMH says. “Some people experience only a few symptoms while others may experience many.”

Treatments can include several different types of medication, therapy and brain stimulation.

Often, there’s no clear cause of depression. According to the National Alliance on Mental Illness, early childhood trauma, genetics, major life changes, medical conditions and substance abuse can all cause or worsen depression.

Separately, a team at Kaiser Permanente found that only just over a third pf patients started some kind of treatment within three months of having been diagnosed with depression.

The team looked at more than 240,000 patients treated between 2010 and 2013. “Overall, 35.7 percent of patients with newly diagnosed depression initiated treatment,” they wrote in their report, published in the Journal of General Internal Medicine.

Older people and ethnic minorities were less likely to get treatment, the team found.

it’s not clear why so few get treatment, but Beth Waitzfelder of the Kaiser Permanente Center for Health Research in Honolulu, who led the study, thinks stigma is a factor.

“Our study shows there is a lot more work to do to understand why many depressed patients do not begin treatment,” Waitzfelder added.