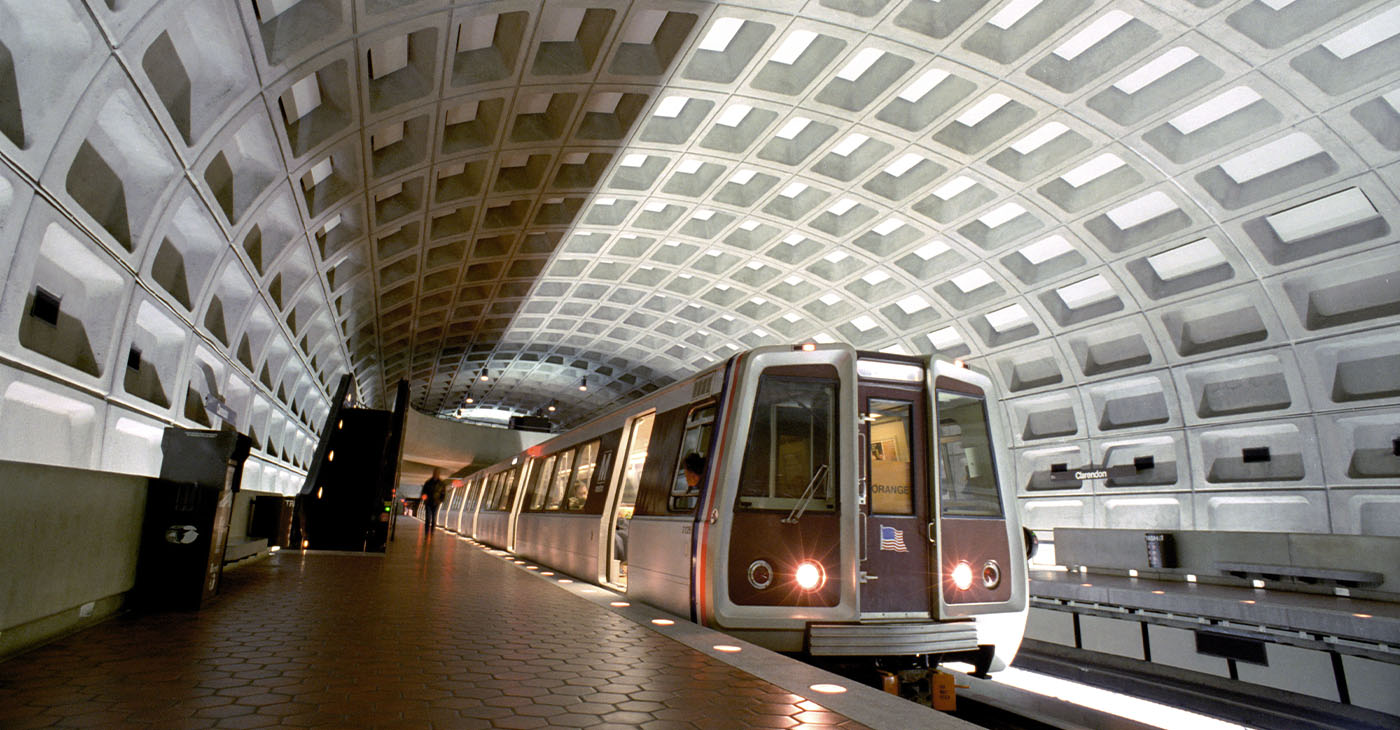 By Michelle Richardson | Special to the AFRO

WMATA has launched a warning campaign to reduce fare evasion on its buses and trains.

According to a press release, Metro announced a plan on Oct. 4 to end fare evasion, which has increased during the pandemic.

The warning campaign will begin with “Please Pay Your Fare Before Riding” displayed on digital signs throughout bus and train stations. After the digital warning sign runs for two weeks, Metro Transit Police officers and other Metro staff will start distributing fliers with the same warning information along with possible fines for fare evaders in D.C., Maryland, and Virginia.

Fines in Washington, D.C. are capped at $50 while fines in Maryland and Virginia can go as high as $100.

“The region needs to decide what we want Metro to be, and fare policy should be part of the conversation,” said General Manager and Chief Executive Officer Randy Clarke, in a press release.

“Many people have mentioned going to a fare-free model, but fare-free does not mean free. There are costs associated with running the community’s transit system and therefore the necessary revenues must exist to deliver the services the community needs.”

The warning period runs until November when MTPD will begin issuing citations to anyone caught not tapping SmarTrip cards or mobile phones at fare gates at stations and MetroAccess services.

Metro estimates that it has lost $40 million this year due to fare evasion and hopes that new fare gate technology will allow more accurate readings of the problem.

According to Metro, drivers of buses have a button that is pushed to help count fare evasion, but that same technology is not offered on trains.

WMATA also stated that money is lost not just due to fare evaders but also because students who are eligible to use the Metro for free via the ‘Kids Ride Free’ program don’t tap their SmarTrip cards so Metro can keep track of those rides.

Metro says this doesn’t cost them as much as other fares because D.C. pays a lower rate per student, but notes that police will target adults for evading fares and not juveniles.

Metro said in a press release they understand that some people are evading fares simply because they cannot afford to pay.

“As part of [this] campaign, we are working with our local partners to offer resources to make public transit more equitable and affordable for those in need,” the transit agency said in a press release. “A low-income fare pilot is getting underway in the District, in addition to a proposal to provide $100 in SmarTrip credit for qualified residents to ride buses and trains.”

Metro is exploring other options to stop fare evasion such as higher barriers and tactile deterrents on top of fare gates. Prototypes will be installed at selection locations for employees to test.

WMATA customers will be able to provide feedback on the modified fare gates beginning early next year.