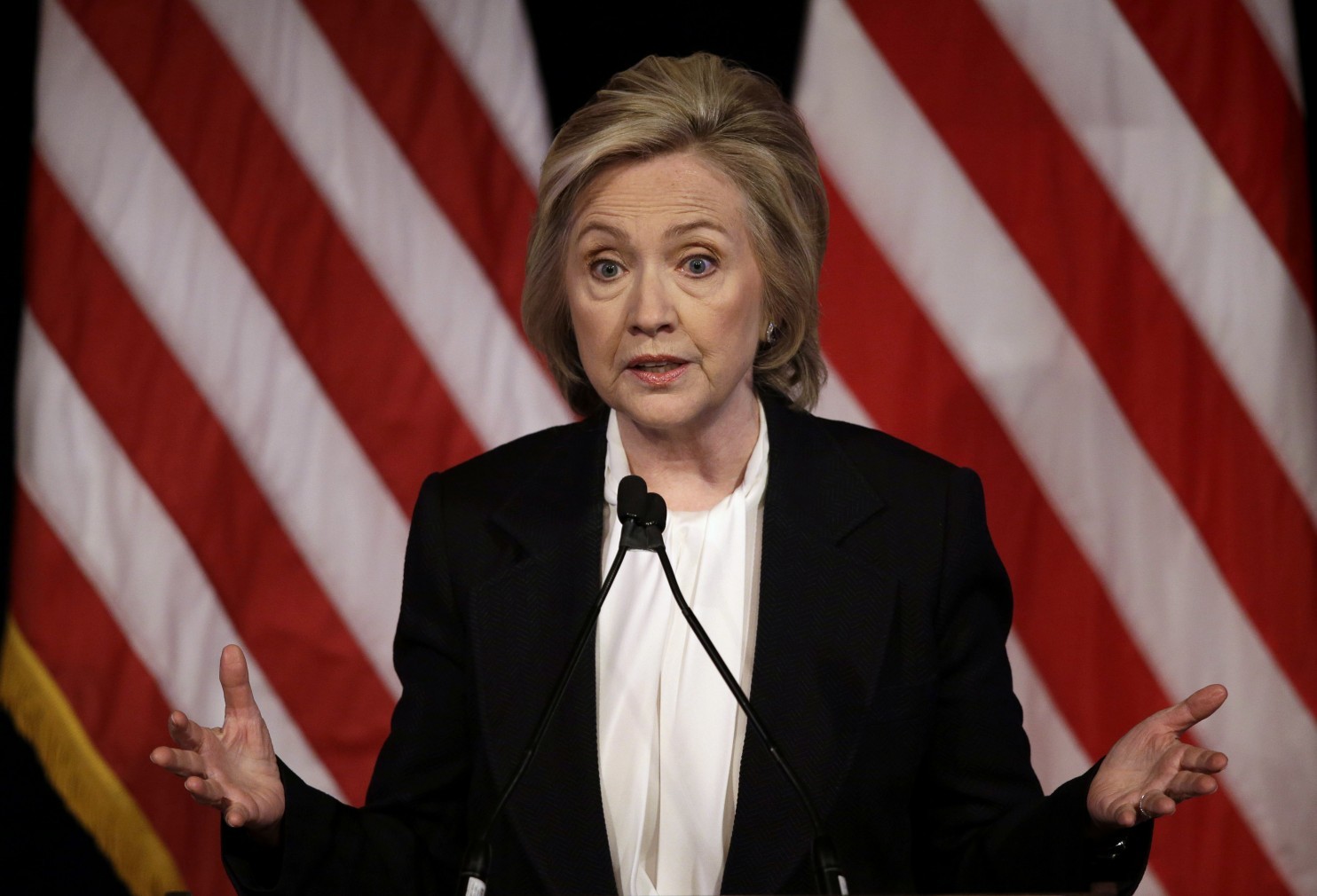 (The Washington Post) – Amid the famous politicians, wealthy donors and top Democratic Party officials invited to New York last month to watch Hillary Rodham Clinton announce her presidential candidacy sat another VIP guest: a newcomer to politics, but a man whose presence at the event was sought by Clinton aides.

DeRay Mckesson, 30, one of the most visible organizers of the Black Lives Matter movement that has sprung up in the aftermath of protests in Ferguson, Mo., had received an invitation, and the campaign encouraged him to tweet his observations to his 178,000 followers.

“I heard a lot of things. And nothing directly about black folk,” Mckesson wrote moments after the speech. “Coded language won’t cut it.”

Then, this week, Clinton rivals Bernie Sanders and Martin O’Malley each began a frenetic push to appease Black Lives Matter activists who are angry about the way the two men handled a demonstration by the group at a liberal conference last weekend. O’Malley, a former governor of Maryland, appeared on a black-oriented talk show to say he made a mistake, while Sanders, a senator from Vermont, called activists to request meetings.

Donald Trump, Brought to You by 20 Years of Republican Politics